The Economic and Financial Crimes Commission (EFCC) has declared Ambassador Ayodele Oke, a former Director General of the National Intelligence Agency (NIA), and his wife, Folasade, wanted after they failed to answer for fraud charges filed against them.

Tony Orilade, acting Head, Media and Publicity of the EFCC, disclosed the decision of the anti-graft commission in a statement issued on Sunday.

Justice Chukwujeku Aneke of a Federal High Court Lagos, had on February 7, 2019, issued an arrest warrant against the duo, consequent upon an oral application by Rotimi Oyedepo, the EFCC counsel.

They are facing a four-count charge bordering on money laundering offence to the tune of N13billion.

One of the counts reads: “That you, Amb. Ayodele Oke and Mrs. Folasade Ayodele Oke between 25th day of August 2015 and 2nd day of September 2015 in Lagos, with in the jurisdiction of this court directly converted $160,777,136.85 property of the Federal Government of Nigeria to your own use which sum you reasonably ought to have known formed part of proceeds of an unlawful act to wit: criminal breach of trust and you thereby committed an offence contrary to Section 15 (2) (d) of the Money Laundering (Prohibition) (Amendment) Act 2012 and punishable under Section 15(3) of the same Act.” 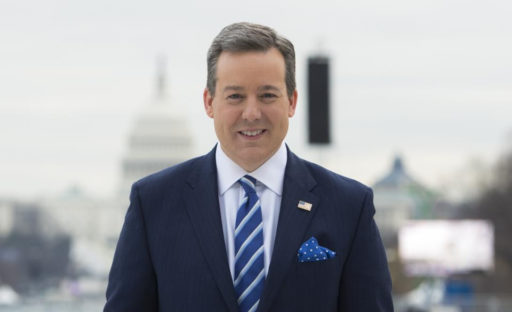 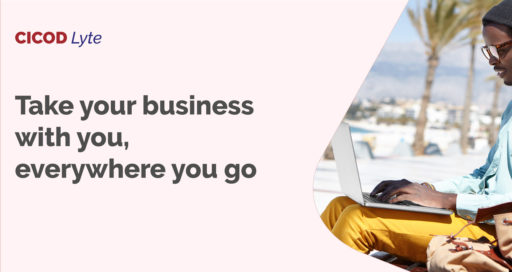 The world has gone digital, your business should too! Check out CICOD Lyte