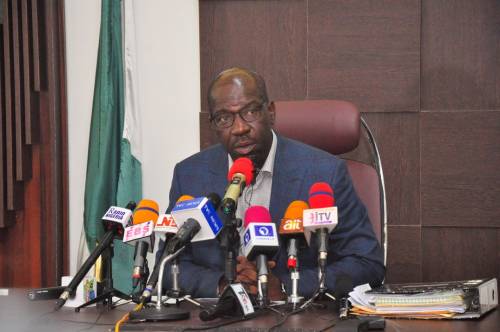 Edo State governor, Godwin Obaseki, has ordered a thorough investigation into the circumstances leading to the death of Miss Vera Uwaila Omozuwa, a 100-level student of the Department of Microbiology, University of Benin.

Omozuwa was raped and killed inside a Redeemed Christian Church of God branch in Benin while reading alone.

In a statement, Special Adviser to Governor Obaseki on Media and Communication Strategy, Mr Crusoe Osagie, said the governor had mandated the Nigeria Police Force and other relevant security agencies to fish out the culprits behind the young lady’s killing.

Obaseki also expressed shock over the murder of a former Commissioner for Youths and Sports and chieftain of the All Progressives Congress in Edo State, Mr Presley Ediagbonya, by kidnappers.

The statement reads, “The governor is deeply saddened by the news of the death of Miss Vera Uwaila Omozuwa.

“We have been in consultation with the Edo State Command of the Nigeria Police Force and have mandated thorough investigation of the matter to ensure that those who are responsible for this heinous crime are brought to justice.

“I am deeply saddened by the news of the passing of Mr. Presley Ediagbonya, a chieftain of the All Progressives Congress in Edo State, who was said to have been murdered by his abductors days after his kidnap.

“I call on all security agencies including the Department of State Services and the police to spare no expense in fishing out the culprits and I can assure you that as a government, we will stop at nothing to We will make no distinction between the kidnappers who committed this act and those who harbour them.” 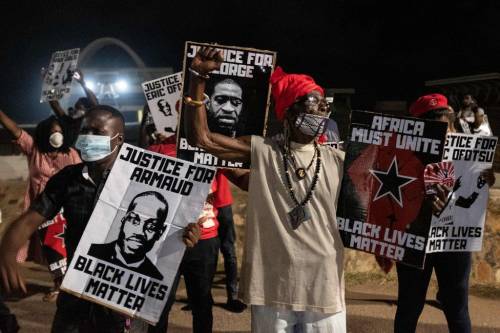 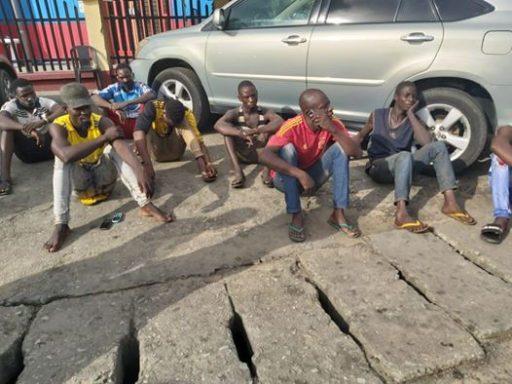 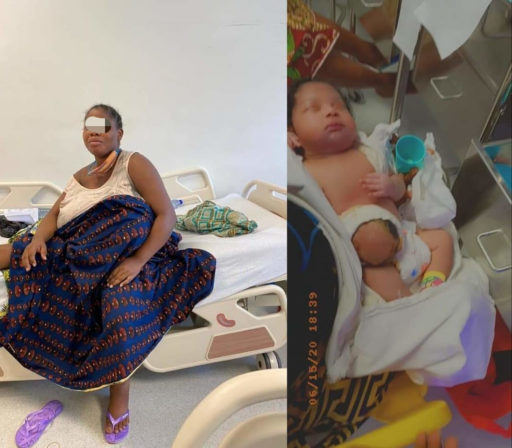