They also appealed to Nigerians to support INEC, despite the outrage over the sudden postponement of the elections by one week.

A statement issued on Saturday by the US Embassy, noted that it fully supported the position on the joint statement by international election observers on the postponement of the elections.

Others are the Director of African Political Affairs Organisation of Islamic Cooperation, Amb. Boubakar Adamou and the United Nations Special Representative of the Secretary-General for West Africa and the Sahel, Dr. Mohamed Ibn Chambas.

The statement by the US Embassy read: “The U.S. Embassy fully supports the joint statement by the heads of the ECOWAS and other international election observation missions on the postponement of the February 16 Nigerian elections.

“We join in encouraging all Nigerians to ensure a free, fair, peaceful, and credible election by supporting the Independent National Electoral Commission while it finalizes electoral preparations this week and by voting in peace together on February 23.”

FACT CHECK: Is Amina Zakari In Charge Of Logistics For INEC? 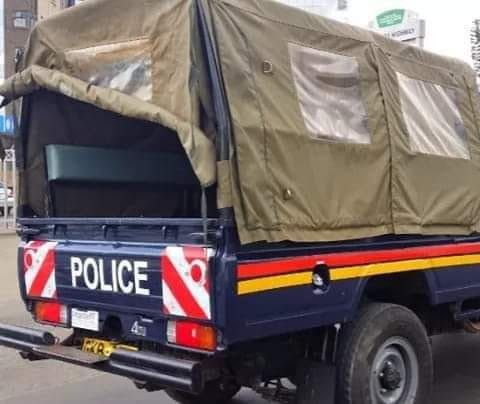 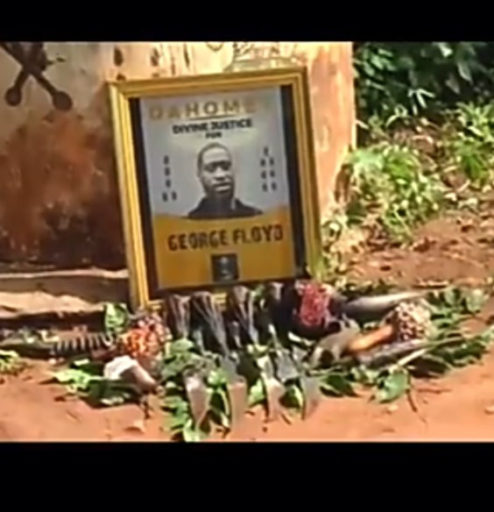