Six people lost their lives in Adamawa State, when the cab they were travelling in was attacked by armed robbers along Yola-Numan road.

SaharaReporters learnt that the robbers blocked the Yola-Numan road around Ngurore area on Friday night and operated unhindered for several hours.

Abubakar Ibrahim, a commercial driver ferrying passengers to Yola, was caught in the operation, leading to his death and that of the five passengers in his cab.

Witnesses narrated that the robbers shot the cab driver, causing the vehicle to somersault, thereby killing all the six occupants of the vehicle.

They also said the robbers have blocked the road around the same spot to operate virtually every week.

Aliyu Ibrahim, a brother of the cab driver, confirmed the death of his brother to SaharaReporters.

“They have killed Abubakar along Ngurore road, before you get to the NNPC depot,” he said.

The Police have yet to categorically confirm the incident, as Othman Abubakar, Adamawa Police Public Relations Officer (PPRO), simply told our correspondent that “I heard somebody discuss the issue earlier today, but I’ve not been officially briefed yet.”

He, however, promised to get back when properly informed on the robbery. 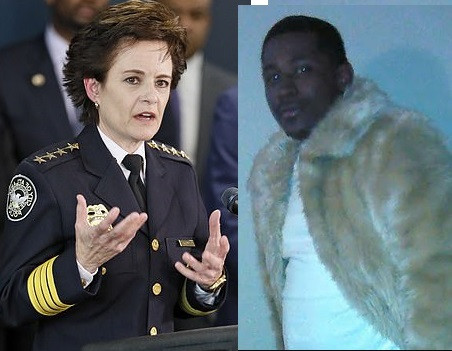 Nigerian children are second most affected by climate change globally 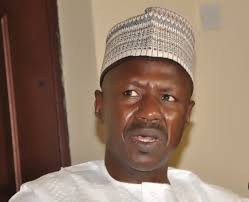