Aminu Tambuwal, candidate of the Peoples Democratic Party (PDP) in Sokoto State, is currently leading by a slim margin after collation of results from 18 Local Government Areas (LGAs).

When the results of the March 9 governorship elections were declared inconclusive, PDP had secured 489,558 votes, while Ahmad Aliyu of the All Progressives Congress (APC) came a close second with 486,145 votes. At the time, the margin of lead was 3,413 votes. There were cancellations in 136 polling units across 22 LGAs, which had 75,403 registered voters.

According to the official results of 18 out of 22 LGAs announced so far at the Sokoto collation centre, located at the Sultan Maccido Institutes, Sokoto State, Tambuwal is leading his counterpart, Aliyu Ahmad of the APC, with a margin of 161 votes.

Results are awaited from four LGAs. 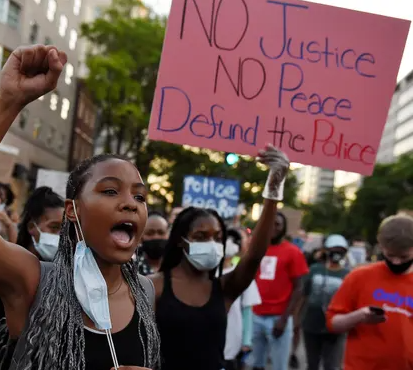 US Plane Crash In Texas Kills All On Board 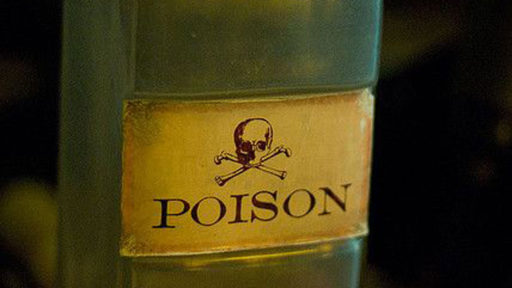