Many are feared killed as suspected herdsmen are currently unleashing hell on Bare village in Numan Local Government Area of Adamawa state.

Dominique Yohanna, a local resident who put a call to SaharaReporters very late on Friday night, said the attacking herdsmen had already sacked the community.

He noted that a high fatality figure “is quite possible as they struck in the night, catching our people unawares, so you can expect anything”.

Bare, which recently fell to similar reign of terror, recorded several deaths and a Catholic seminary in the area burnt. 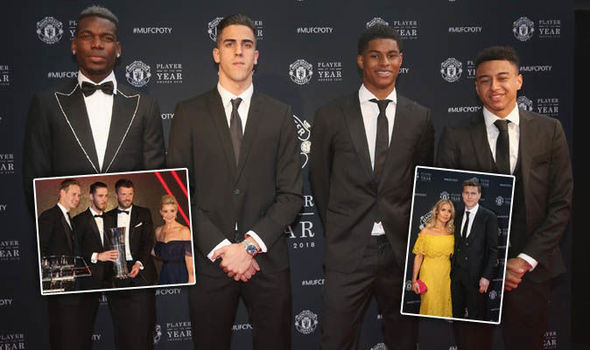 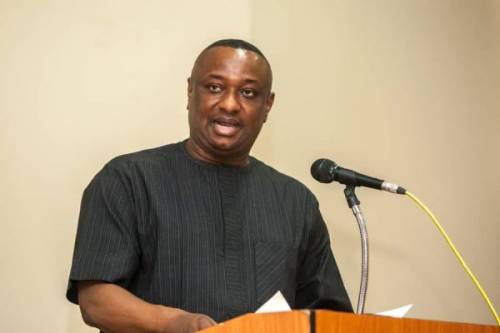 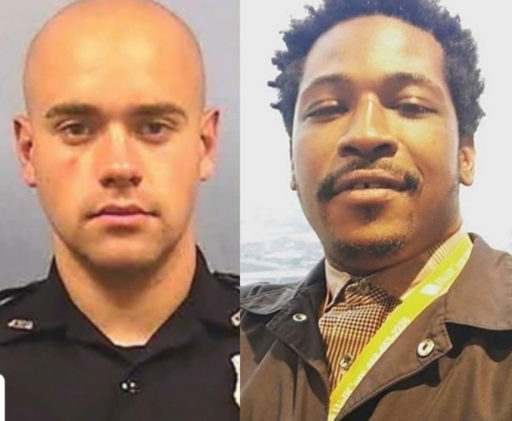