Babashola Afolayan, a Police Inspector, told a Lagos State High Court sitting in Igbosere on Monday, that he only investigated a Danish citizen, Peter Schau Nielsen, who is standing trial over the alleged murder of his Nigerian singer wife, Zainab, and their three-and-a-half-year-old daughter, Petra, as he is the principal suspect.

Afolayan said between 9am and 5:09pm on April 5, 2018, at the scene of crime, he only investigated the defendant as he was the principal suspect in the murder of the deceased persons

The officer, who is the seventh prosecution witness, said this during a cross-examination by Olasupo Shasore (SAN), the defence counsel.

When asked if he questioned neighbours, investigated the Close Circuit Television (CCTV), telephones and fingerprints, the witness said he did not see any other suspect as the defendant was the only suspect.

Afolayan also told the court that the defendant was the only suspect because on July 18, 2017, the deceased’s wife had come to the Ikoyi Police Station at 2am, and made a report against her husband of how he assaulted and beat her up around 1am, on that same July 18.

He said: “On July 18, 2017, the defendant’s wife came around 2am, and complained about the defendant that at about 1am, he pushed her to the bed and pressed her neck and beat her up. It was a case of assault and occasional harm against the defendant. She further reported that day was the third time.

“She also added that she suspects that he is a drug addict, because whenever he takes drugs, he beats her up. All these made him the principal suspect.”

At the resumed hearing of the matter on Monday, Afolayan, who was led in evidence on January 16, 2019, by Ms. Titilayo Shitta-Bey, the Lagos State Director of Public Prosecution (DPP), concluded his testimony, which followed a cross-examination by the defence.

The officer said though he wasn’t the Investigation Police Officer (IPO), it’s on record that on July 18, 2017, he saw the defendant.

When asked if he restricted movement to the flat, he responded that there was nobody going in and out of the flat.

Nielsen, aged 53, was arraigned on June 13 on a two-count charge of murder contrary to Section 223 of the Criminal Law of Lagos State, 2015.

Kazeem Adeniji, Lagos Attorney-General and Commissioner for Justice, had told the court that Nielsen murdered both Zainab and Petra at about 3:45am at 4, Flat 17, Bella Vista Tower, Banana Island Ikoyi.

However, Justice Bolanle Okikiolu-Ighile adjourned the case till February 20 for continuation of trial. 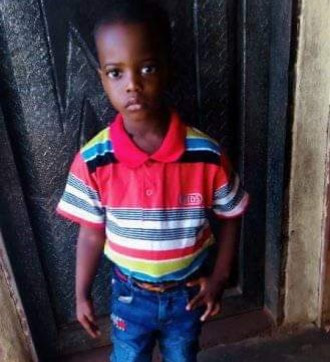 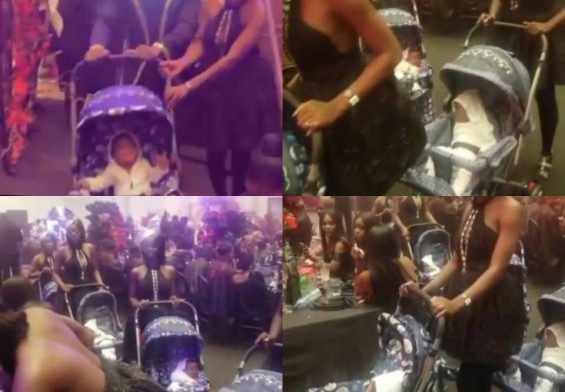 Socialite, PrettyMike, storms Toyin Lawani’s wedding with a number of ladies each pushing a baby in a stroller (video)