The age-long rivalry that many thought had long been buried, between the richest man in Africa, Aliko Dangote and fellow Forbes billionaire, Abdul Samad Rabiu, has been re-ignited.

SaharaReporters gathered that the billionaires had for a long time, been rivalries as they both share some similarities.


Aside from being major players of the same sectors of the economy, they both hailed from Kano state.

It is of common knowledge that the wealthy Nigerians were not only fierce rivals in the Nigerian business environment, but were also embroiled in a bitter conflict of interests that made their relationship a topic of discussion among Nigerians at large.

The letter jointly signed by the Dangote and John Coumantaros, Chairman of Flour Mills of Nigeria accused BUA of operating with impunity by contravening the laws by selling its products locally instead of producing for export alone.

They both prayed the minister to investigate the quantity of raw sugar imported by BUA’s sugar refinery and “appropriate penalty in terms of duty at 60 percent and 10 percent levy be imposed, on the company”.

They called for a fair and discipline implementation of the NSMP by the Nigerian Sugar Development Council (NSDC) the regulator.

“Publicly available information suggests that BUA International, one of the players in the sugar industry, has commissioned a sugar plant in Port Harcourt, Rivers State. With the new refinery, the country’s refining capacity goes from 2.75 million metric tones to 3.4 million metric tones per annum, or from 170 percent over capacity over last year’s import quota to over 210 percent capacity,” the letter read.

“This investment in the Port Harcourt refinery was clearly done with the intention to undermine the NSMP. We are particularly surprised by the brazenness as we believe that the choice of location and the publicity campaign behind the investment has been deliberately engineered to provoke public sentiment and put the Federal Republic of Nigeria against its people.”

They also asked the ministry to ensure that no additional allocation of quota is given for raw, very high polarity sugar (VHP) or refined sugar for the refinery in Port Harcourt for local market production, adding that the company should be shut down.

However, Rabiu in his response dated February 11, 2021, said it is a well-known fact “in Nigeria and anywhere in the world that wherever Dangote is operating in any sector or business, he seeks to muscle out competition through any means necessary and this scenario is playing out again in this case”.

He wrote: “It is however strange that his current co-conspirator, John Coumantaros, a Greek/American national, was once a victim of Dangote’s. If we recall, he experienced similar issues at the hands of his co-conspirator which subsequently led to his arrest alongside his elderly father by the EFCC.

“They were detained for over a week because he decided to [do] cement business through UNICEM. In the end, the Coumantaros had to sell their business to save themselves. This is also matter of public record. They are only just acting as friends in connivance because of their interest to push out competition and create a monopoly for themselves.”

Rabiu said under the NEPZA act, companies are allowed to process and, if they so wish, sell 100 percent of their production in Nigeria with payment of duties based on the current raw materials tariffs. 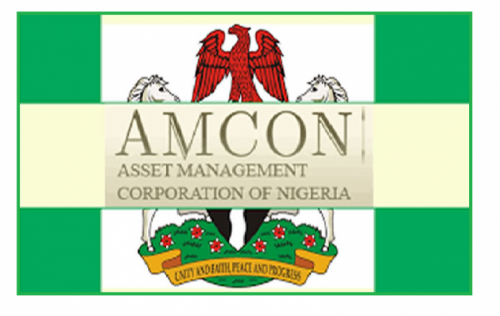 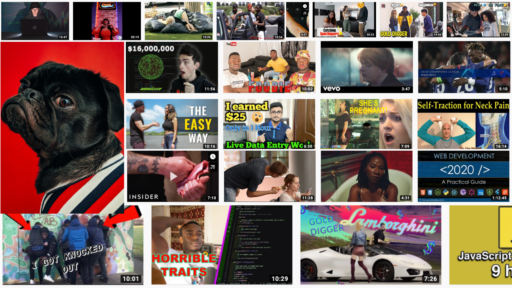