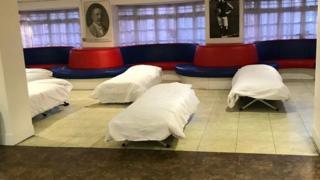 A Premier League club has offered part of its stadium as an emergency shelter for rough sleepers.

Crystal Palace FC will turn part of Selhurst Park in south London into a space where up to 10 homeless people can sleep when temperatures are forecast to drop below freezing.

They will also be given a hot meal, breakfast and washing facilities, said Croydon Council, who helped set it up.

They slept on camp beds which were set up in a lounge inside the club’s ground.

Crystal Palace chief executive Phil Alexander said the club wanted to “be a force in the community”.

“We are delighted to be collaborating with Croydon Council and their partner agencies to ensure that rough sleepers can find an emergency shelter in the event of severe winter weather,” he added.

When Selhurst Park is unavailable due to home matches, the council said it would continue to refer rough sleepers to other emergency shelters in Croydon and in central London.

Councillor Alison Butler said Crystal Palace was “setting a standard for other clubs to follow”.

“Freezing temperatures are a particular safety risk for rough sleepers and this is a wonderful gesture by Crystal Palace for helping us reduce that risk.”

Last year, the council approved plans to increase Selhurst Park’s capacity from 25,456 to more than 34,000.

Palace, who are 14th in the table, travel to Anfield to face Liverpool in the Premier League later. 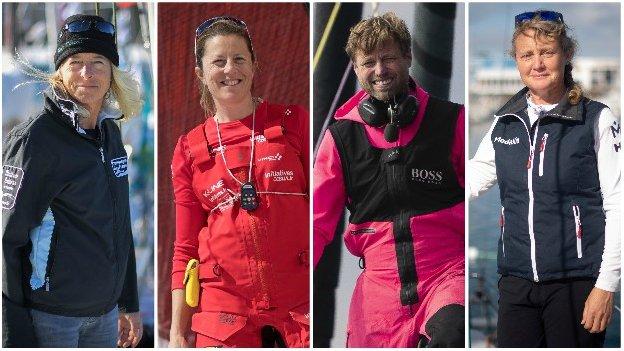 Vendee Globe: The race to the end of the world 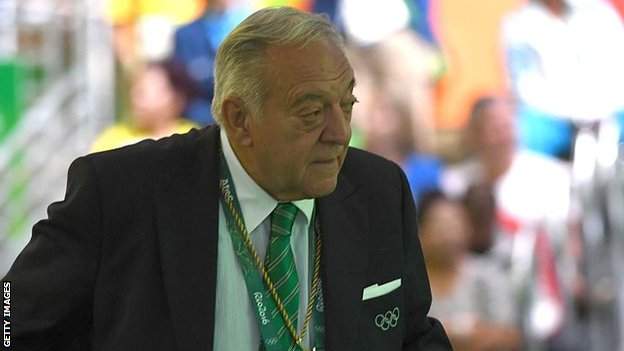 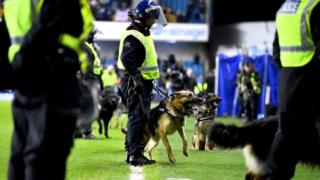