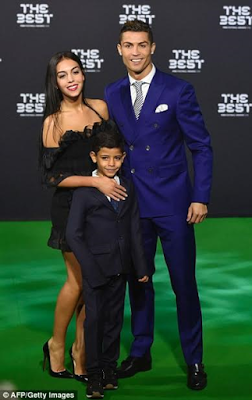 Ever since Football star Cristiano Ronaldo broke up with supermodel Irina Shayk in December 2014, the footballer has been linked with so many girls, but he never spoke about them or confirmed any of them to the media. Some models even upped their social media following after they did interviews claiming they were dating the footballer, but he never publicly confirmed or denied dating any one of them.

But at last night’s FIFA The Best awards in Zurich, Ronaldo proved to the watching world that he and Spanish beauty Georgina Rodriguez, 21, are really an item. He took her and his son Cristiano Jr to the event, strolled the red carpet with her and even kissed her after he was named as the winner of the Best award.

Coupled with the fact that he took her to visit his mum and siblings in his hometown Madeira over a week ago. Reports even have it that were dating secretly for months before he was spotted publicly showing affection to her in Disneyland, Paris last year November.
​​​​​​​​ Good to know he’s found love again… See more photos below. 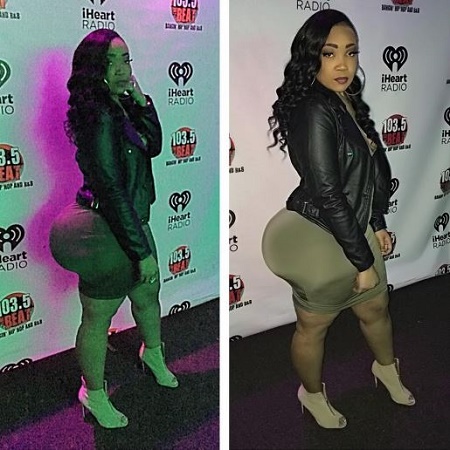 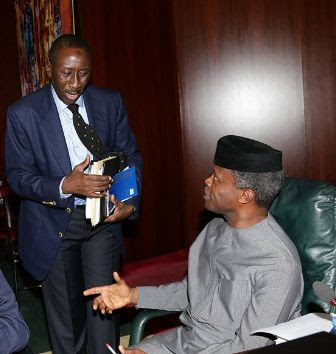 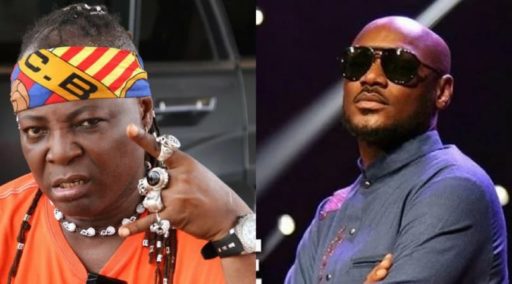 The 2Face March – By Charly Boy