Justice Chukwujeku Aneke, sitting in the Federal High Court in Lagos on Tuesday reserved ruling in a preliminary objection filed by the Attoney General of the Federation asking the court not to entertain the MTN suit bordering on N242billion and $1.3billion import duties and withholding tax assessments.

Arguing the motion on Tuesday, Tijani Gazali, counsel to the AGF, urged the court to strike out the suit filed by MTN on the ground that the case was instituted outside the time prescribed by law.

Gazali argued that the power of the AGF to write a letter to MTN on the matter is included under Section 2A of the Public Officers Protection Act, adding that there was no issue of abuse of office.

“MTN filed this case as a result of the letter written by the AGF asking MTN to pay the tax due to the Federal Government of Nigeria over the past 10 years, but rather than responding to this directive, they instituted this case,” he said.

In its preliminary objection, the AGF argued that the plaintiff, in seeking redress to the subject matter, has just three months from the date the cause of action arose to institute the action.

He argued that the plaintiff commenced the suit in clear disregard to Section 2 of the Public Officers Protection Act, which provides that any action commenced against a public officer, must be made within three months from commencement of cause of action. The AGF argued further that the plaintiff’s failure to commence the suit within three months as stipulated by law, robs the court of jurisdiction to entertain same.

“This case does not amount to the AGF acting outside the scope of his office. AGF can even file a charge or civil siut to recover the money,” Gazali said and urged the court to strike out or dismiss the suit.

MTN, through its counsel led by chief Wole Olanipekun (SAN), Damia Dodo (SAN) and Professor Fabian Ajogwu, told Justice Aneke that the objection of the AGF was unfounded.

Olanipekun said the court cannot at this stage dismiss or strike out the suit without the evidence of parties.

“My Lord can even order parties for oral evidence in determining our reliefs. We urge your Lordship to dismiss this objection as being frivolous,” he said.

MTN had instituted the suit by a writ dated September 10, 2018, challenging the legality of the AGF’s assessment of its import duties, withholding tax and value added tax in the sums of N242billion and $1.3billion.

The plaintiff is seeking, among other reliefs, a declaration that the AGF’s demand of the sums of N242billion and $1.3billion from MTN, is premised on a process which is “malicious, unreasonable and made on incorrect legal basis”.

Justice Aneke, after listening to both parties, reserved ruling till May 7.

In its writ of summons, MTN is seeking declaratory reliefs on the following grounds:

“That the purported ‘Revenue Assets Investigation’ allegedly carried out by the Federal Government on MTN, for the period of 2007 – 2017, and its decision conveyed through the office of the AGF by a letter dated August 20, violates the provisions of section 36 of the constitution.

“A Declaration that the AGF acted in excess of its powers, by purporting to direct through its letter of May 10, a ‘self assessment exercise’ which usurps the powers of the Nigeria Customs Service to demand payment of import duties on importation of physical goods.

“A Declaration that the AGF acted illegally, by usurping the powers of the Federal Inland Revenue Service, to audit and demand remittance of withholding tax and value added tax.

“A Declaration that the purported ‘self’ exercise instituted by the AGF via its letter of May 10, is unknown to law, null and void and of no effect whatsoever.”

In addition, the plaintiff wants a court order vacating the AGF’s demand letter dated August 20, for the sums of N242billion and $1.3billion from MTN Nigeria Communications Ltd.

Besides, MTN is claiming a total sum of N3billion in damages, against the defendant, which covers general damages, exemplary damages, and legal costs. 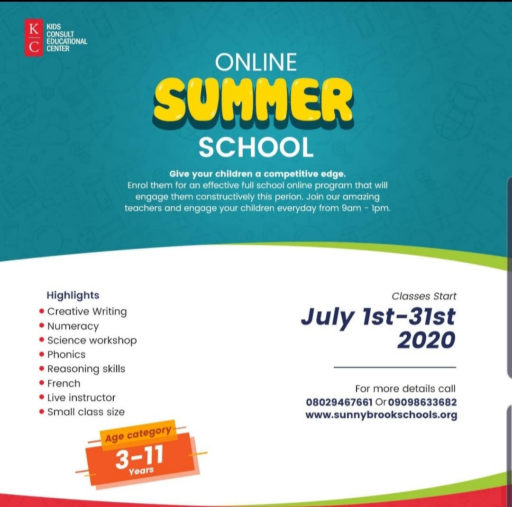 Enrol in a virtual summer school experience right from your home! Kids Consult Summer School 2020 is the best online school in Lekki 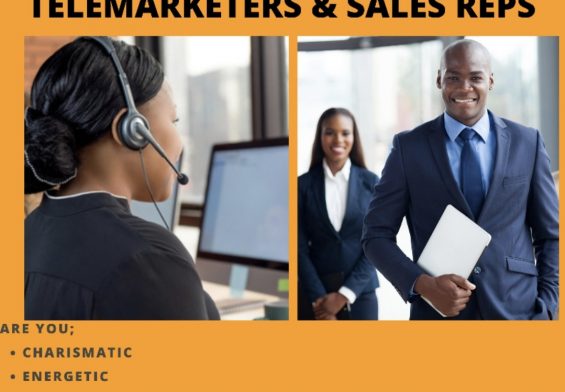 We are Hiring! Telemarketers & Sales Reps 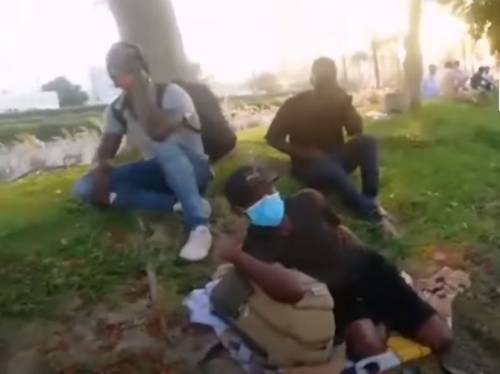 Coronavirus: Over 200 Stranded Ghanaians In Dubai Cry For Help