The list of survivors, obtained by SaharaReporters on Wednesday evening, contains 41 names, five of whom are unnamed.

All of them are in stable condition.

The survivors comprise 22 females, 17 males and two persons whose gender was not listed.

Two teachers, three adults were clearly stated, while the 36 other victims are assumed to be children.

At least 12 persons, including schoolchildren, have been confirmed dead, but with rescue efforts still ongoing at the scene of the incident, the figures of both survors and the dead could yet rise. 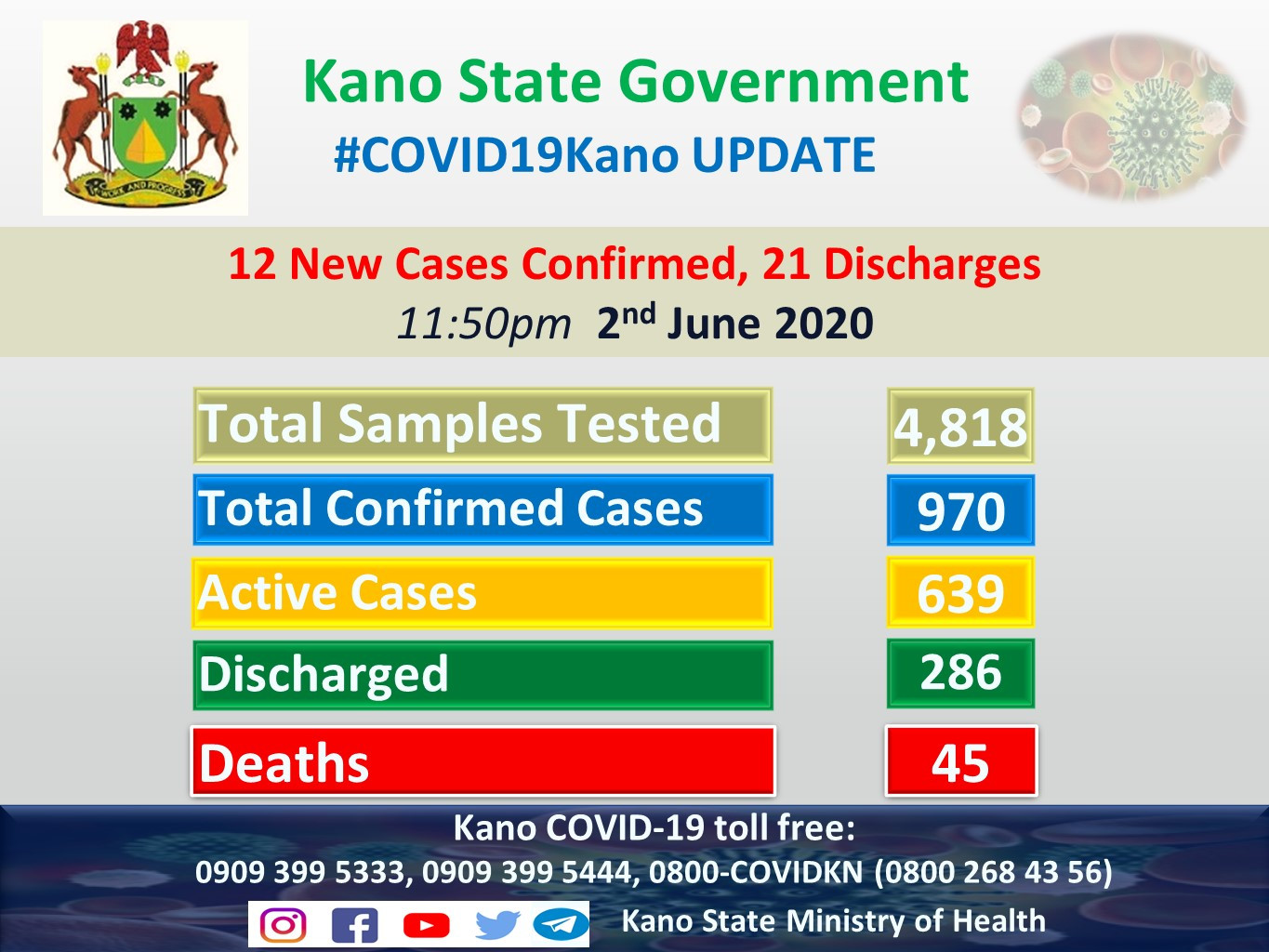