Concerned Nigerians, a human rights group, has condemned the rearrest of Jones Abiri, a Bayelsa-based journalist.

Abiri was arrested on Saturday, months after he regained his freedom from illegal detention by the Department of State Services (DSS).

According to his lawyer, the Federal Ministry of Justice is set to arraign him for treasonable felony.

A statement by Deji Adeyanju, Convener of Concerned Nigerians, issued on Sunday, noted that Abiri’s rearrest is an “assault on press freedom”.

Stating that the action of the DSS is an injustice, Adeyanju said: “We condemn in its entirety the gestapo manner in which a Bayelsa based Journalist and Publisher, Jones Abiri was rearrested by men suspected to be men of the Department of State Services.

“Concerned Nigerians condemn the continuous ill-treatment of Jones Abiri, who was just performing his civic duties of gathering information for the general public and holding the government accountable. The rearrest of Journalist, Jones Abiri, who was released a few months ago by a competent court of jurisdiction after a prolonged incarceration by the DSS, is a clear affront on press freedom.

“The injustice being meted on Jones Abiri is troubling and it further attests to the fact that Nigeria is fast drifting into fascism where people will be tagged enemies of the state for being critical of the government. If this kind of behaviour continues, it’s going to result in journalists being afraid to ask questions and people being afraid to stand up for the country.

“A free press is one of the building blocks of our democracy. Without it, democracy is in danger. Nigerians, regardless of their political beliefs, have the right to stand up and ask government tough questions.”

Adeyanju also urged the DSS “to regard journalism as a noble service and not a crime,” just as he appealed to security agents to “always behave in a mature and professional manner and to avoid arresting and forcing journalists to name their sources for merely doing their job”. 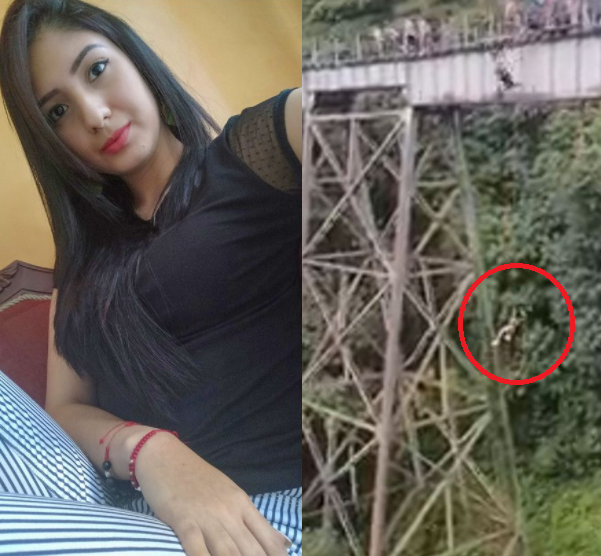 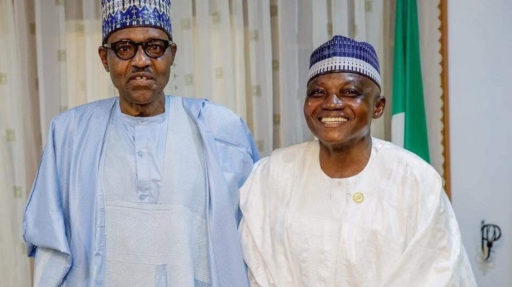 Presidency reacts to shooting at the presidential villa