The team met with the Independent National Electoral Commission (INEC) in Abuja on Monday.

He said the delegation would deploy its members to various locations across the country, adding that the team would issue an interim report after the elections, and later issue a comprehensive report.

Professor Mahmood Yakubu, the INEC Chairman, welcomed the delegation, and told newsmen that the delegation is in the country on the invitation of the commission to observe the elections.

He assured the delegation of INEC’s preparedness to conduct a free, fair and credible election.

He noted that the Commonwealth in its last report during the 2015 elections, recommended nine areas for improvement, one of which is the system of accreditation and voting. He added that the commission has made necessary changes to make it easier for voters, adding that the report helped the commission in no small measure as observed in the successes recorded in various elections conducted. 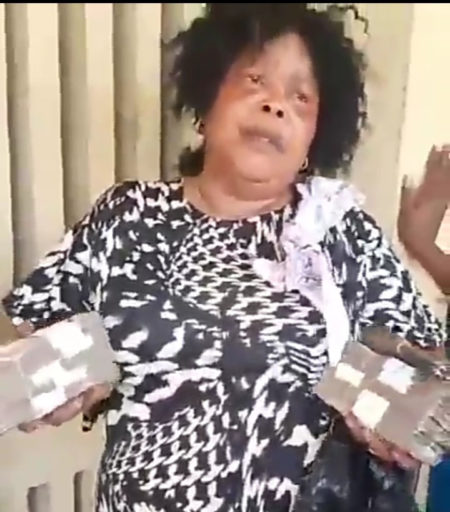 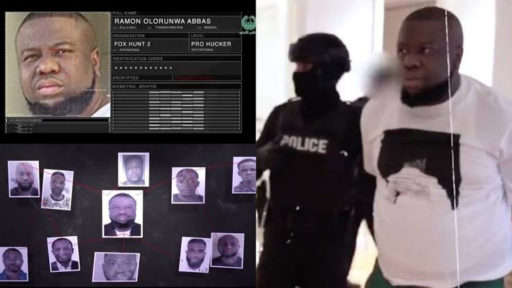