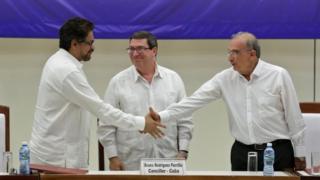 A former commander of Colombia’s Farc rebel group, Iván Márquez, has released a video six months after going into hiding.

In the film, he accuses the government of betraying the terms of the historic peace agreement signed in 2016.

He says 400 community leaders and 85 former fighters have been killed since the peace accord was signed .

Mr Márquez led the Farc’s negotiating team in the talks, which were held in Cuba and lasted four years.

The Farc always said that it feared reprisals from those who opposed the peace process.

In April, one of its most senior leaders, Jesús Santrich, was arrested at the request of the United States, accused of drug trafficking.

Soon after that, Mr Márquez resigned from his seat in the Colombian Senate and went into hiding.

Mr Márquez does not reveal his whereabouts during the 12-minute video, which he prepared for the 24th International Rosa Luxemburg Conference in Berlin.

The Farc, or Revolutionary Armed Forces of Colombia, is now a political party known as the Revolutionary Alternative Common Force with five seats in the Senate and five in the House of Representatives.

Mr Márquez said the left-wing group had made a crucial mistake during the final phase of the negotiations: “We agreed to lay down our weapons before securing an agreement on the political, economic and social integration of the fighters.”

But the former commander, whose real name is Luciano Marín, said he remained committed to peace and to the full implementation of the agreement.

“On 24 November 2016 it was signed in Havana the final agreement to end the conflict and to bring about stable and lasting peace,” he said.

“Only two years later, the results in terms of implementation by the government are disheartening.”

The government of President Iván Duque says it is taking steps to increase security for former rebels.

Mr Duque, a vocal critic of the peace deal, took office in August.

He replaced Juan Manuel Santos, who won the Nobel Peace Prize for his role in the agreement with the Farc, which put an end to more than five decades of conflict.

A week ago the United Nations chief, António Guterres, urged President Duque to do more to protect former rebels.

He said many of them had been killed by illegal armed groups and drug gangs.

1964: Set up as armed wing of Communist Party

2002: At its height, it had an army of 20,000 fighters controlling up to a third of the country. Senator Ingrid Betancourt kidnapped and held for six years along with 14 other hostages

2008: The Farc suffers a series of defeats in its worst year 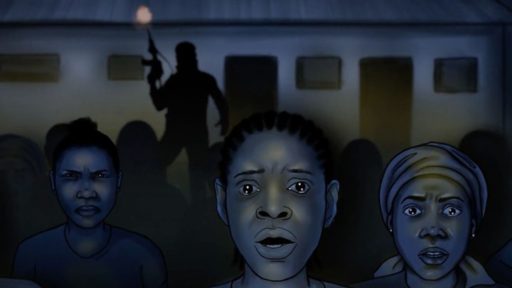 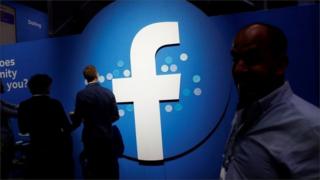 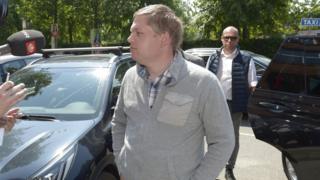