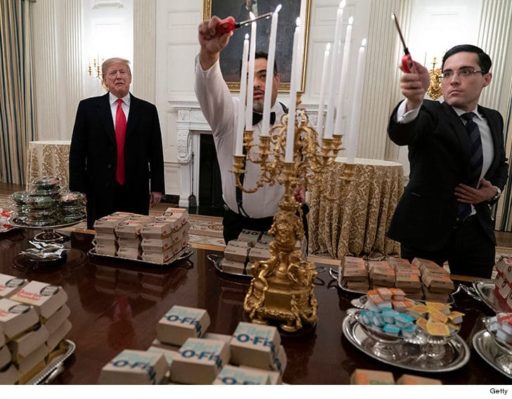 Lawrence and the rest of the Clemson Tigers arrived to 1600 Penn to celebrate their National Championship victory over Alabama … where President Trump personally selected the food menu.

“I think we’re going to serve McDonald’s, Wendy’s and Burger King with some pizza,” Trump said to the media earlier that day … explaining, “I would think that’s their favorite food.”

When the team arrived, the fast food — Big Macs, Filet-O-Fish sandwiches and more — was waiting for them on silver platters on a table decorated with gold candelabras … real fancy stuff.

“It was awesome,” Lawrence told us while taking pics with Clemson fans … “We had McDonalds and everything. It was good!”

Another fan asked Lawrence how many times he plans on returning to the White House — to which he replied, “Hopefully, a few more!”

Trump also enjoyed the dinner with the champs — tweeting out, “Because of the Shutdown I served them massive amounts of fast food (I paid), over 1000 hamberders etc.”

Hey, it’s hard to spell correctly when your body is sluggish with berder meat. 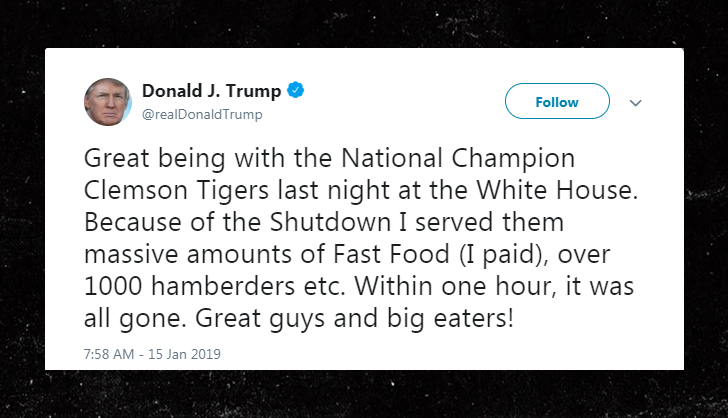 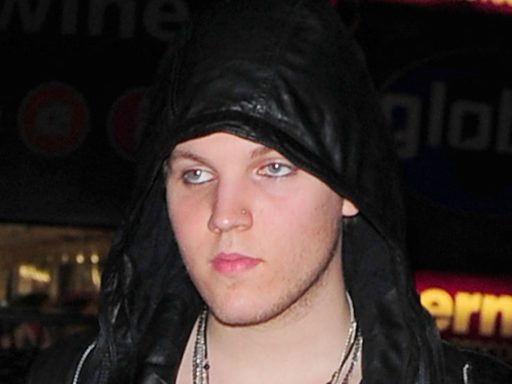 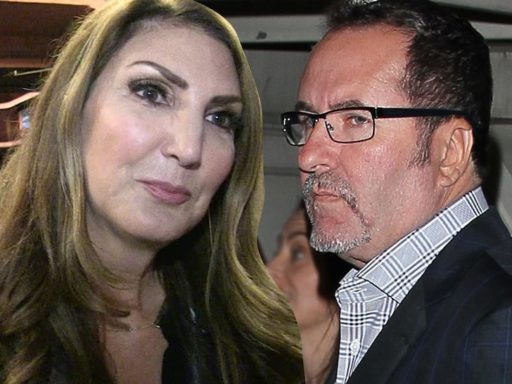 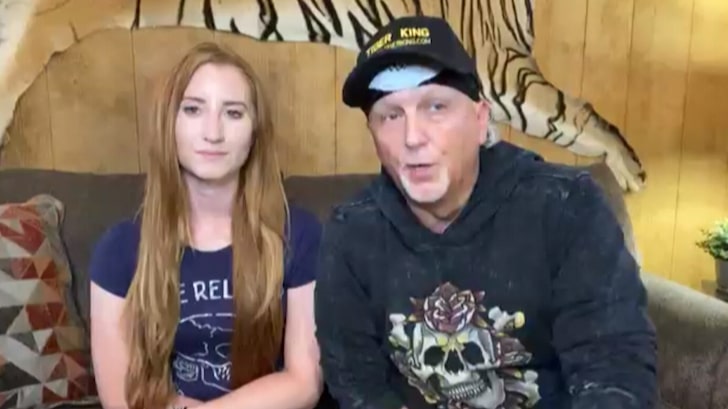