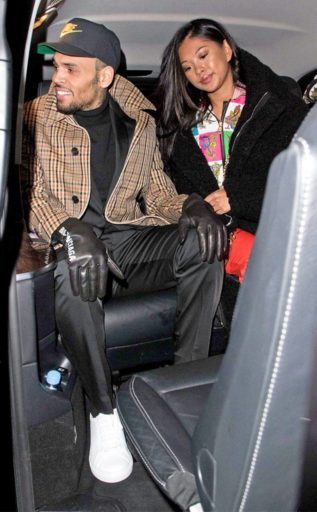 Chris Brown‘s rumored girlfriend, Ammika Harris, is standing by his side after he was accused of rape.

In photos obtained by JustJared.com, the musician and 25-year-old were spotted together in Paris, France a day after the artist was detained for alleged aggravated rape and drug offenses. Ammika wore a chic black coat and patterned blouse for her late night outing with Brown, who wore a beige coat over an all-black ensemble.

He was released on Tuesday, along with two other individuals, without bail and is allowed to leave France. No charges were filed against the star, but, according to NBC News, “The investigation is not closed at this stage and continues under the authority of the Parquet of Paris.”

Brown continues to deny the accusation and plans to sue the woman who accused him of allegedly raping her in a hotel room last week. His attorney Raphael Chiche confirmed to E! News that they are getting a defamation complaint ready and plan to file it today at the prosecutor’s office.

In a since-deleted post to social media, Brown claimed the allegations are “FALSE” and that they are “SO DISPRESPECTFUL (sic) AND IS AGAINST MY CHARACTER AND MORALS!!!!!”

Ammika has yet to speak out about her rumored boyfriend’s arrest, but continues to share photos from her trip to Paris with the star. She and the dancer appeared to have visited the Eiffel Tower as it was lit up with lights, according to her Instagram Story.

Fans believe the Instagram Influencer dated Brown for some time in 2015, when she was still a student at the University of California Los Angeles, however their rumored relationship appeared to have been kept under tight wraps.

Our 2020 Emmy Predictions, Hopes, and Dreams 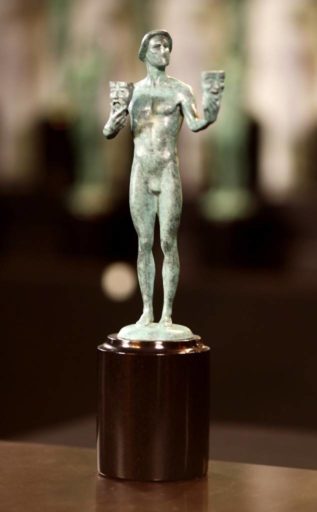 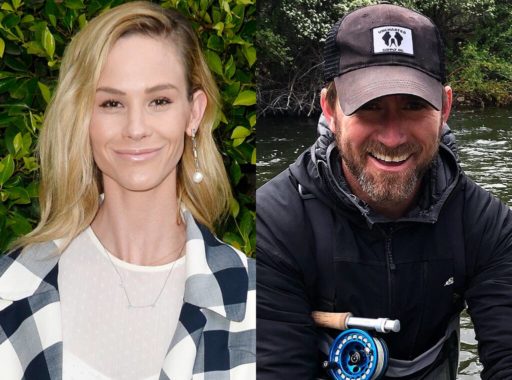