Chidi Lloyd, Director-General of the Tonye Cole Campaign Organisation, has apologised to President Muhammadu Buhari for lashing out against him with negative criticism.

Lloyd also accused Magnus Abe, a governorship aspirant of the All Progressives Congress (APC) in Rivers State, of conniving with Nyesom Wike, the governorship candidate of the Peoples Democratic Party (PDP), to scuttle APC’s chances in the state, telling him to “take his sanctimonious demeanour to the dogs”.

He further berated Abe for attempting to coat his personal views as those of Rotimi Amaechi, Nigeria’s Minister of Transportation, and a leader of the APC in the state.

In a statement he issued over the weekend, Lloyd noted that he is an adult, capable of making personal comments on the state of the nation.

The statement read: “My attention has been drawn to an orchestrated mischief titled: ‘Stop Abusing President Buhari, Abe Cautions Amaechi’ by Senator Magnus Abe aimed at pushing my personal views as though they were that of Rt. Hon. Chibuike Rotimi Amaechi. Ordinarily, and by my nature, I wouldn’t have bothered with a reply to the diatribes but for the damage he intends to do, I want to state categorically that my views are my personal thoughts and should not be credited to any other person other than me.

“As a stakeholder in the politics of Rivers State, I feel sad that a collaboration of Senator Magnus Abe and Governor Wike and their accomplices in the Rivers State Judiciary denied us so much in power structure of Rivers State. Whereas, it is an incontrovertible fact that Magnus Abe was collecting huge sums of money and a land cruiser jeep, including payment of legal fees, from Governor Wike to pull the rug off the feet of the APC, it is even more annoying that Magnus Abe did everything under the sun to stop President Buhari from being re-elected. It is on record that when we were working round the clock to ensure we re-elected President Buhari, Magnus Abe addressed a team of 23 coordinators across the 23 LGAs in his camp to go to their LGAs and instruct their supporters to vote for Atiku instead of President Buhari and they did.

“I want to state here that no reasonable member of the APC in Rivers State feels happy over what is happening in Rivers State of which Magnus Abe is part of. Magnus Abe and Wike sat down with Obo Effanga, INEC Resident Electoral Commissioner (REC), Rivers State and drew a list of returning officers and collation officers. Magnus Abe nominated Dr. Peter Medee, a member of the PDP, as the Returning Officer of Emohua LGA, my LGA, to work in favour of Wike.

“Magnus Abe should take his sanctimonious demeanour to the dogs. As the days go by, more and more Rivers people and indeed Nigerians are getting to know that Abe is a man without honour. Today, the same Abe who joined forces with anti-Buhari senators led by Senator Bukola Saraki is acting like he believes in President Buhari than the rest of us. Where was Abe when only 10 APC senators stood out for President on the floor of the Senate? When President Buhari was away for medical treatment, the same Abe was in nocturnal meetings planning how to force President Buhari out of office as if he was God who gives health.

“Every true Nigerian will agree with me that President Buhari’s emergence and subsequent re-election is the best thing that has ever happened to Nigeria. I am a full supporter of President Buhari and I am doing that without regrets. My statement may have sounded harsh; I regret it and take responsibility for that. I am sorry. I spoke in anger because of the collusion of INEC and Wike in Rivers State governorship and state house of assembly elections.” 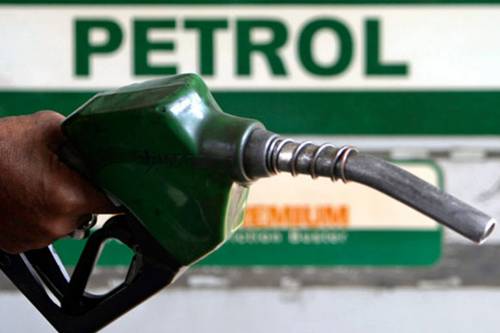 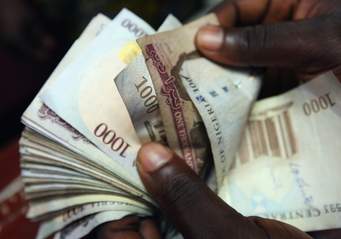