Cook County prosecutors want any victims of R. Kelly to call them … now.

Foxx, who herself is a sexual assault survivor, says she wants families of victims to contact the officer, adding she’s “sickened” by what she saw on the Lifetime docuseries, “Surviving R. Kelly.”

The State Attorney’s Office has not launched a formal investigation, but Foxx definitely sounds like she will if victims come forward. 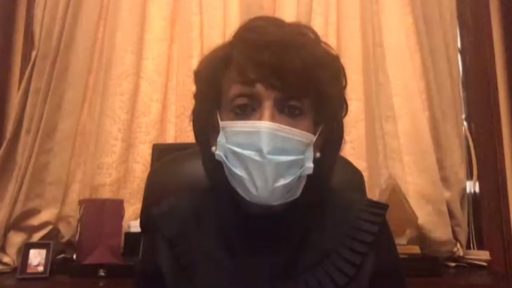 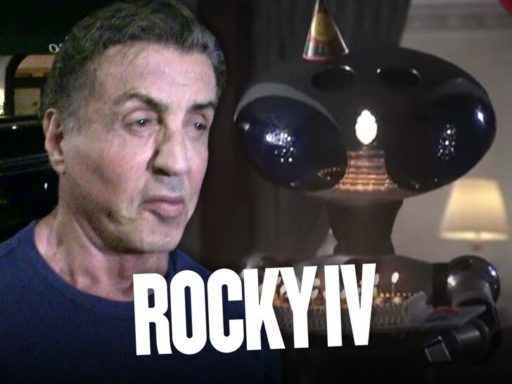 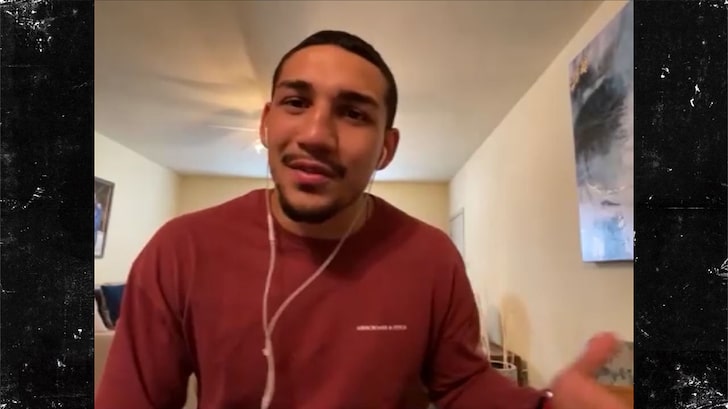 Teofimo Lopez to Gervonta and Ryan Garcia, 'Who Wants That Ass Whoopin' First?'