Cecilia Olufunke Akintayo, a Professor of Industrial Chemistry, will deliver the first Inaugural Lecture of the Federal University, Oye-Ekiti (FUOYE), the university has announced.

The lecture, to be held on Friday, April 12, at the university’s auditorium, is titled ‘The Place of Plant Oil Derived Products as Sustainable Replacement for Petrochemical Products in Industries.’

“This is a historic occasion for us,” Kayode Soremekun, the Vice Chancellor of the university, said.

Prof. Akintayo started her career as an Assistant Lecturer in 1997 and rose up the ladder as an Associate Professor in 2012. Three years later, she became a full Professor of Industrial Chemistry in Federal University, Oye Ekiti. She undertook postdoctoral work in the Institute of Organic Chemistry, University of Potsdam, Potsdam, and Karlsruhe Institute of Technology, Karlsruhe, Germany between 2009 and 2011 under the auspices of the Alexander von Humboldt fellowship.

Prof Akintayo is also a Schlumberger faculty for the future fellowship and has visited Chemistry Department, Syracuse University, Syracuse, New York, United States of America for a postdoctoral research in collaboration with Professor Daniel Clark. She has published about 30 articles in international peer reviewed journals.

She is the University Chairman of the TETFund Committee and the Director of Academic Planning, Federal University, Oye Ekiti.

In another development, the head of the university’s Department of Theatre and Media Arts, Mbachaga Desen Jonathan, has been approved to present a paper at the University of Iceland in May. The NORA conference has the theme: ‘Border Regimes, Territorial Discourses and Feminist Politics.’ 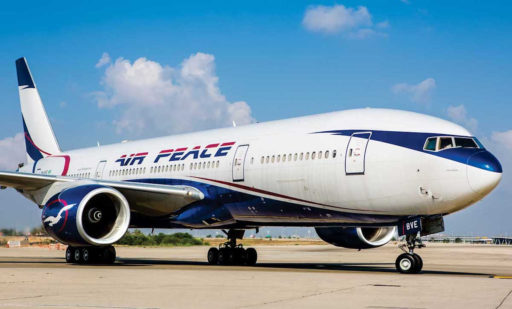 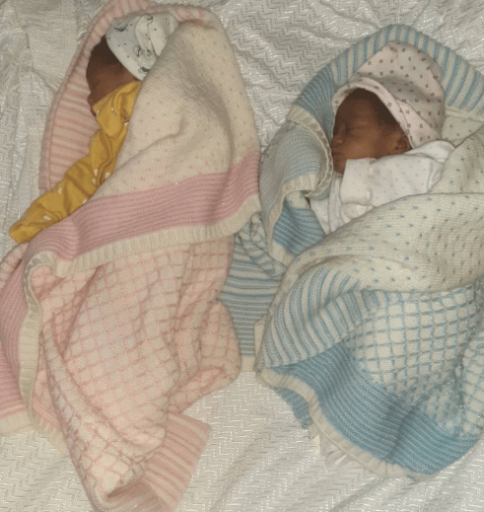 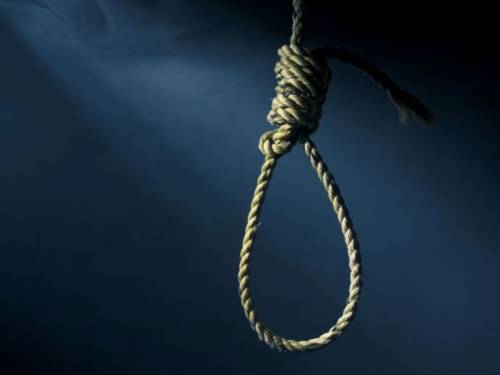