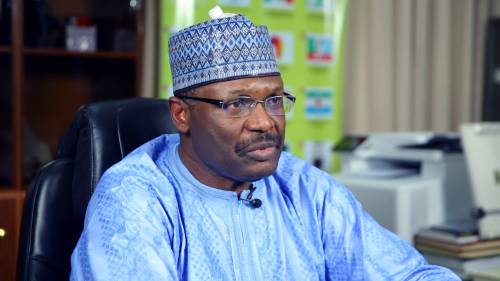 
The Committee for the Defence of Human Rights (CDHR) has demanded an investigation into the factors that led to the postponement of the elections.

The group also expressed disappointment with the Independent National Electoral Commission (INEC) for the postponement of the elections.

INEC had announced the postponement of the elections earlier on Saturday by one week.

A statement by Malachy Ugwummadu, the CDHR President, noted that the postponement has cast “serious shadow on the integrity of the commission” to conduct credible elections.

The statement read: “The CDHR notes with utter disappointment the postponement of the 2019 general elections on account of general poor logistics. This development, just hours before the elections, raises so many questions as to the capacity of INEC to conveniently discharge on their mandate. The Presidential and National Assembly elections were postponed to February 23, 2019 while the Gubernatorial and House of Assembly elections were postponed to March 9, 2019.

“This postponement has cast serious shadow on the credibility and integrity of the entire election process. As a contest, this unfortunate development has unwittingly created fertile grounds for competing political parties to discredit the process. International and local observers have mobilized at high costs and resources and are now demobilized. The entire economy and education sector in particular suffered the worst hit having been shut down for the period under review.

“By Section 15(a) of Part 1 of the Third Schedule of the Constitution of the Federal Republic of Nigeria 1999 (as amended), INEC is vested with global powers and vires to organize, undertake and supervise all elections. Under Section 26 of the Electoral Act 2011 the same INEC drawing from the broad powers to organize and conduct elections can postpone an election earlier than scheduled but for the restricted reasons of insecurity, natural disaster or emergency. It is expected that concerns of logistics may not be profound enough to ground suspension of general elections over which huge budgetary allocations have been approved and received.

“Recall that both in 2011 and 2015 when there were such postponements the context are different from what we have just witnessed in the instant case where INEC consistently reassured the nation that the elections will hold with no possibility of postponement. On this score alone, INEC have not been truthful with the people since all the variables founding the bases of earlier assurances could not have changed in less than four hours to the election. The President, though a contestant, had in a national broadcast addressed the public on the scheduled election for today 16 February 2019. INEC itself has over a year ago released a comprehensive timetable of this election.

“In 2015 it was the executive through the National Security Advisor to then President Goodluck Jonathan and after due consultations with National Council of States and all stakeholders announced the postponement. What is more? We appreciate that at all times material to the postponement, the election materials including sensitive materials have been dispatched and a lot more already at their relevant locations. What happens to those materials? To what extent can the integrity of those materials already dispatched be guaranteed?

“In blaming INEC whose responsibility it is to generally organize the election, it should be recalled that it got caught in the interplay of power when the National Assembly foot-dragged on the consideration and approval of INEC budgetary allocation leaving them with serious time constraints in sourcing and procuring election materials. No doubt INEC trudged on as though all was well and even issued timetable and guidelines based on those assurances.”

The CDHR went on to make five demands: “An unequivocal apology to the Nigerian people and representatives of international communities that are here in the country; clear explanation from INEC as to the circumstance and exact reason why the election was postponed; a serious and thorough inquiry by an independent panel to ascertain what happened; appropriate sanction to relevant persons who failed in their responsibility and consequently took this decision in order to serve as a deterrent; consideration for decentralization and unbundling of INEC along the multifaceted responsibilities of that commission have now become imperative.” 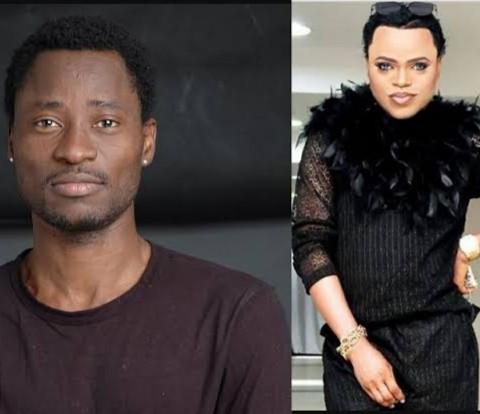 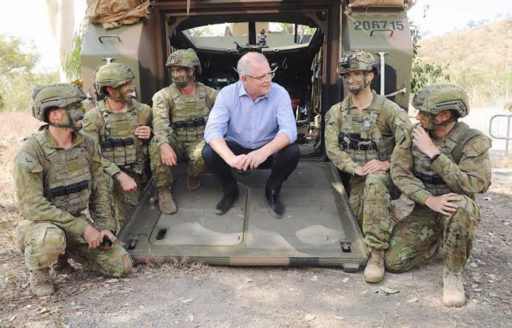