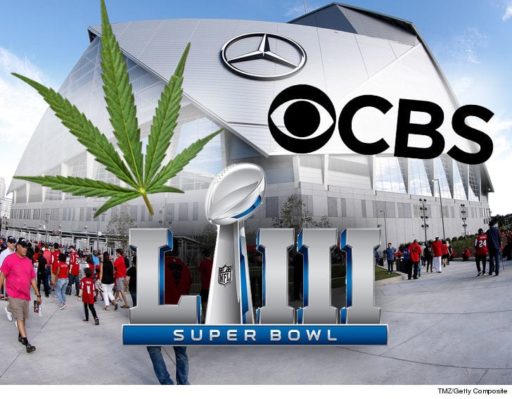 7:40 AM PST —  Sources connected to the network tell TMZ, CBS does not accept any cannabis-related advertising. The sources add they are not aware of any broadcasters who will air such ads.

It’s the Super Bowl … not the Smoke-a-Bowl — that’s the message CBS gave to a marijuana company that wanted to run a pro-weed ad during the big game.

The company behind the ad is Acreage Holdings — which has a license to grow and distribute marijuana in several states.

In fact, former Speaker of the House John Boehner is on the board — and has been promoting the company heavily for months. Boehner is a huge proponent of medical marijuana.

Acreage claims it submitted a proposal to CBS to air a commercial during the Super Bowl on Feb. 3 — but they were rejected after seeing a rough outline of the spot, according to Bloomberg.com.

We’ve learned Acreage already produced the ad and among the message points — there’s a story about a woman who lived in Oklahoma whose son suffers from Dravet Syndrome, a severe form of epilepsy.

The woman had to move to Colorado with her son because she couldn’t get medical marijuana in OKC due to the laws at the time, despite the fact doctors recommended weed to help him out.

The message is that not allowing medical marijuana is not just bad politics, but it’s cruel to people who need it since there’s medical proof that it alleviates pain and suffering.

FYI, medical pot is now legal in more than 30 states — but it’s still outlawed federally … which may have factored into CBS’s decision to put the kibosh on the ad.

Acreage president George Allen told Bloomberg the ad was meant to “create an advocacy campaign for constituents who are being lost in the dialogue.”

Allen says the company was serious about spending the money on a Super Bowl ad because “It’s hard to compete with the amount of attention something gets when it airs during the Super Bowl.” 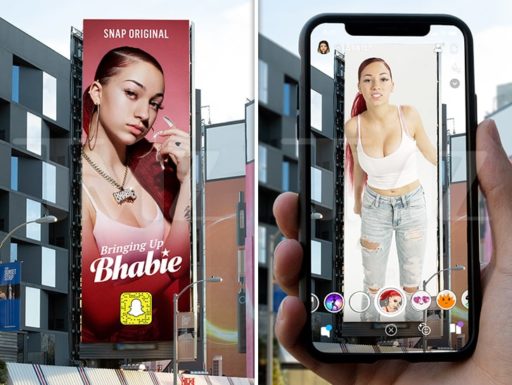 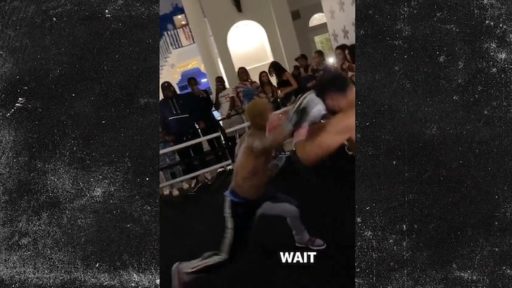 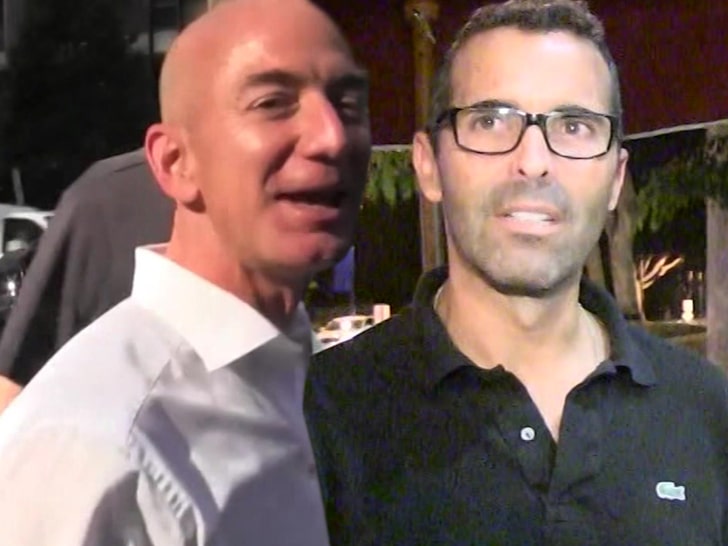