Cardi B is about to join a rarefied group of superstars, including Michael Jackson, Beyonce and Britney Spears … donning Pepsi’s red, white and blue for the company’s Super Bowl ad campaign … TMZ has learned.

Production sources tell us Cardi B is officially locked as this year’s Pepsi celeb spokesperson. We’re told the ad has already been shot and will air during SB 53.

The Pepsi spot is considered the premiere commercial during the big game, which is watched by hundreds of millions and has a long afterlife.

Cindy Crawford did the honors last year, and her predecessors include Pink, One Direction, Madonna, Mariah Carey and The Spice Girls.

Cardi is also set to put on a show with Bruno Mars in the days leading up to The Super Bowl … the buzz is that it will be the biggest party of the weekend.

As we reported … Cardi was in talks to join Maroon 5 during the halftime show, but negotiations fell apart.

Thing is … even though she won’t be performing on the Super Bowl stage, the Pepsi commercial is a monumental TV moment. 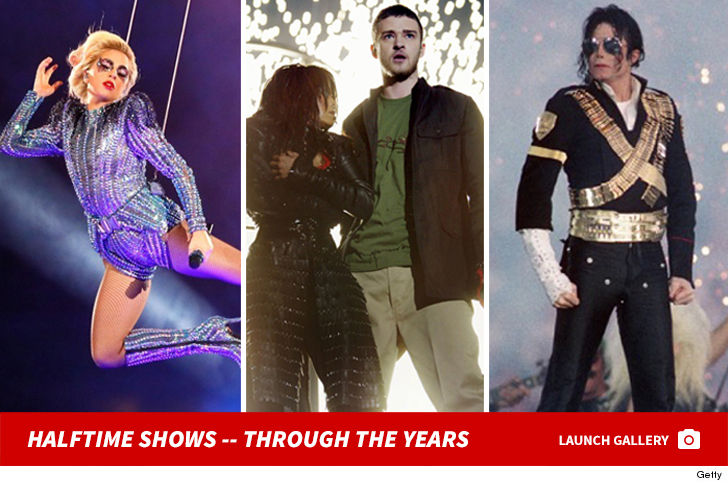 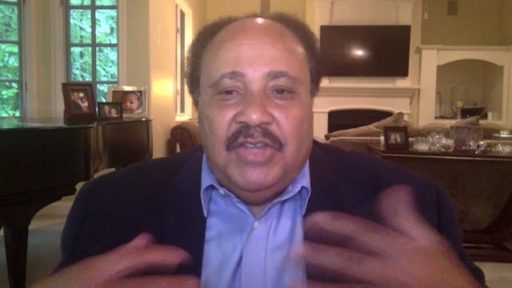 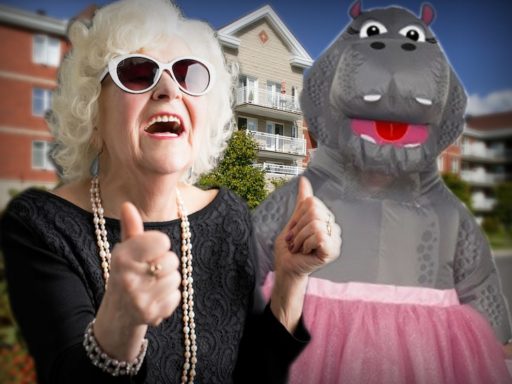 Inflatable Hippo Costume Worn for Safe Hugs is Selling Out 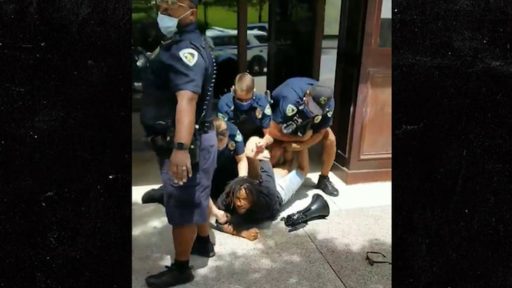