President Muhammadu Buhari has expressed sadness and regret over the accidental bombing of a civilian community in Rann, Borno State, by the Nigerian Air Force, engaged in the final phase of mopping up insurgents in the North-east.

In a statement by the Special Adviser on Media and Publicity, Femi Adesina, Buhari also condoled with families of the dead and wished the wounded divine succour, leading to full recovery.

The President also sympathised with the Borno State government.

He pledged federal government’s help for the state government in attending to what he described as “this regrettable operational mistake.”

Buhari also pleaded for calm, as he prayed God to grant repose to the souls of the dead. 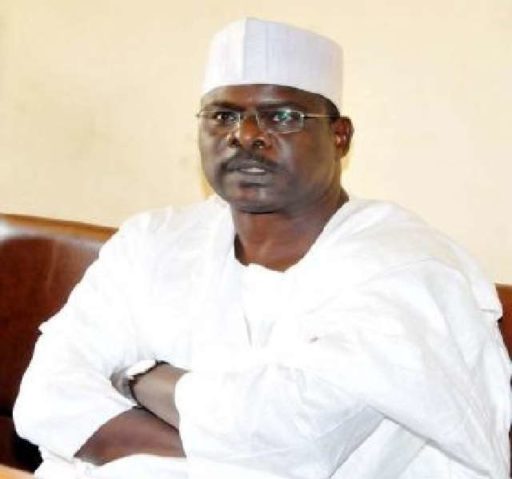 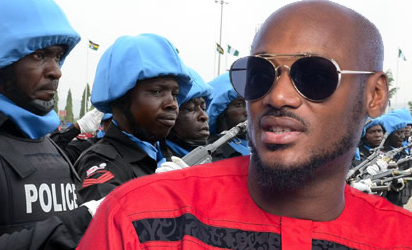 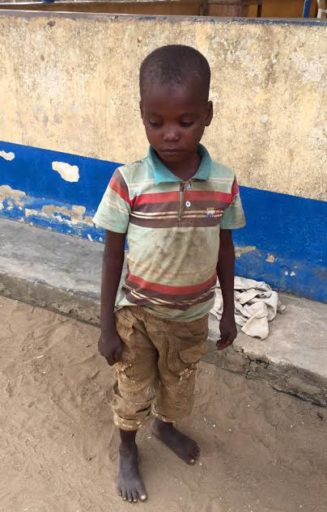