Vice President Yemi Osinbajo says President Muhammadu Buhari is “perhaps” poorer now than when he was elected in 2015.

Osinbajo stated this during a dinner in honour of volunteer supporters of the All Progressives Congress (APC) for the 2019 general election, held at the Presidential Villa, Abuja on Thursday night.

He also used the occasion to canvass for votes for the APC in the supplementary elections scheduled for March 23, 2019.

He said: “When I looked at his assets declaration form; I was checking it in 2015, I said to him, ‘Mr President, I am so much richer than you, it is an embarrassment.’

“He said, ‘I am only a soldier, you are a big lawyer so you should have more money than me.’ I can tell you that he is perhaps, even poorer than he was in 2015 when I saw his declaration of assets form.”

He appreciated the support of Nigerians during his campaign before the elections.

“I think that one of the main characteristics of the Nigerian is how so supportive and trusting many of our people are and they don’t ask us for too much. They never really ask for anything that is impossible to do. And that’s why, for many of us that went around this country, we realized the tremendous amount of work that there is to do and our capacity to do so much work.

“What our people need, as we discovered, isn’t that much. As a matter of fact, I do not know any nation where the people are so generous no matter how poor they are. It just struck me that what we really need to do a lot more is to connect with the people. All the people need is opportunity for us to interact with them. We should have a way by which everybody is involved one way or the other.

“One of the complaints that people made about our government is that we were not communicating enough and that people did not know what had done.”

He restated the commitment of the APC administration to doing more on communicating better with the people.

In his remarks, Salamatu Eluma, the APC Woman Leader, commended the volunteers for their support. 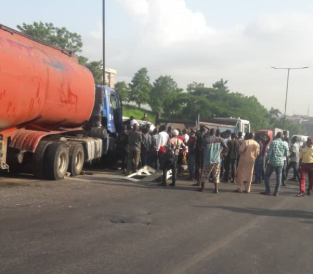 Many feared dead in fatal accident on Otedola bridge in Lagos

Five Nigerians Arrested For ‘Stealing’ Dh2.3million In The UAE 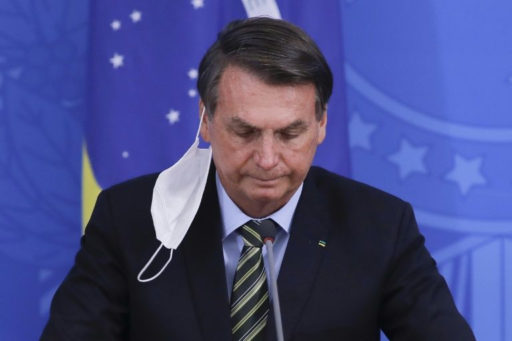