Despite allegations that some state governors diverted the first tranche of London-Paris Club refunds which was released to the states last year to enable them offset the salary arrears of their workers, President Muhammadu Buhari on Thursday asked the Minister of Finance, Mrs. Kemi Adeosun, and the Governor of the Central Bank of Nigeria (CBN), Mr. Godwin Emefiele, to immediately release the second tranche of the London-Paris Club refunds to the states to ease their financial difficulties.
The president, according to a statement by his media aide, Mallam Garba Shehu, gave the directive while addressing the National Economic Council (NEC), comprising the governors, finance minister and other appointees of the federal government such as the Director-General of the Federal Inland Revenue Service (FIRS), Babatunde Fowler, at the Presidential Villa in Abuja.

According to the statement, the president challenged the governors to ensure that Nigerian workers and pensioners are paid their salaries and pensions so that they can meet the needs of their respective households.
“I will not rest until I address those issues that affect our people. One of these basic things is the issue of salaries. It is most important that workers are able to feed their families, pay rent and school fees, then other things can follow,” Buhari was quoted as saying.

The president, who was also said to have thanked the governors for their display of “love and respect” for him, added that he was overwhelmed by their kindness, particularly for shelving their political differences and tasking their citizens to pray for him in mosques and churches while he was on medical vacation in London.

But Buhari, who said he was committed to matters affecting Nigerian citizens, told the governors all that he went through while he was away, disclosing that he had to return to Nigeria last Friday to avoid ruling Nigeria from London.

“I didn’t want government to move to London. I wanted governance to remain here and I am glad it did,” he was further quoted to have said.

The decision, according to him, was the only way to express gratitude to the people whom he said: “Had given so much to me,” adding: “I was overwhelmed by the celebration of my return all across the country.”

Responding, the statement added, the Chairman of the Nigerian Governors’ Forum (NGF), Abdul-Aziz Yari of Zamfara State, assured the president, on behalf of his colleagues, that they would continue to support his policies and actions which they had adjudged to be in the nation’s interest.

The statement added that the governors of Imo, Akwa Ibom, Osun and Abia States thanked Buhari for saving the day for states through the first tranche of the London-Paris Club refunds while calling for the immediate release of the second one.

The four governors also thanked Buhari for coming to their rescue by ordering the release of the second tranche of the London-Paris Club refunds.

The governors were also said to have commended the trust the president reposed in Vice-President Yemi Osinbajo whom they said lived up to expectations when he acted as president.

At the end of the NEC meeting presided over by Vice-President Osinbajo, the council accused multinational firms and high net worth individuals in Nigeria of devising various fraudulent means including tax havens to evade tax.
To stop the problem, the council said it had conceived the Voluntary Asset and Income Declaration Scheme (VAIDS) to carpet the evaders.

The scheme, the council said, was designed to raise $1 billion revenue.
Briefing journalists after the meeting, the Director-General of FIRS, Fowler, who said Nigeria had the lowest non-oil tax revenue of 6 per cent as a percentage of the gross domestic product (GDP), added that the government had conceived VAIDS to serve as a platform for evaders to right their wrong deeds through the “provision of a limited amnesty to encourage voluntary declaration and payment of liabilities”.

He further said the scheme, which was conceived to raise tax ratios from six per cent to 15 per cent from 2020, would also explore the opportunity provided by the global movement against tax evasion and illicit financial flows to compel “those who have not complied with extant tax regulations to remedy their position”.

Furthermore, Fowler who said VAIDS was also conceptualised to generate revenue and encourage investment and economic activity, disclosed that “only 214 individuals in the entire country pay N20 million or more as taxes annually”.
Reiterating that the scheme would take off on May 1, 2017 with incentives put in place to encourage early participation, Fowler said payers would be allowed up to three years to settle their liabilities.
He said the scope of the scheme would cover Company Income Tax (CIT), Personal Income Tax (PIT), Petroleum Profits Tax (PPT), Capital Gains Tax, Stamp Duties, Tertiary Education Tax and Technology Tax.
“The scheme is intended to cover all back taxes without any limit to the time on how far back a tax assessment can go where a tax payer has wilfully defaulted,” he added.

Highlighting the roles of state governments in the scheme, Fowler said states which he described as the ultimate collectors of personal income taxes would own 50 per cent of the funds recovered, adding that a memorandum of understanding on the scheme would be gazetted and signed with each of the state governments.

Fowler also said the finance minister reported to the council that the balance in the Excess Crude Account (ECA) as of 15th March 2017 was $2,458,864,724.59, a marginal increase from US$2,458,382,882.03 in February.
According to him, the minister also informed the council that the ECA balance did not reflect the decision of council last month to deduct $250 million for injection into the Sovereign Wealth Fund (SWF).

He also disclosed that the Revenue Mobilisation Allocation and Fiscal Commission (RMAFC) recently approved N39,613,282,870.69 for onward disbursement to a number of states from the Stabilisation Fund account, explaining that with the development, the balance in the SWF now stands at N25,793,400,290.00.

In the same vein, Jigawa State Governor, Badaru Abubakar, briefed the press on the report of the security situation in the country presented to the council by the National Security Adviser (NSA), Major General Baba Gana Monguno (rtd), with emphasis on the Boko Haram insurgency in the North-east, cattle rustling, ethnic militias/security outfits, kidnappings, armed robbery, militancy in the Niger Delta, and proliferation of small arms across the country.

According to him, “The council agreed to hold an extraordinary session to discuss security matters, especially as it has to do with the economy.”

He added: “The NSA fingered unemployment as the major threat to security. In their responses, council members highlighted the potential role and significance of the federal government’s Social Investment Programme (SIP) in averting some of the threats and encouraged active implementation going forward.”

Also, in his briefing, Abia State Governor, Dr. Okezie Ikpeazu, said the council deliberated on the alarming rate of deforestation and its causes across the Nigerian landscape and adopted the acceleration and review of the extant National Forest Policy with legal backing through the enactment of relevant forest laws.

He also disclosed that the council adopted the recommendation for degraded forest and landscape outside forests, the take-off of the National Forestry Trust Fund through contributions by wood products exporters, according to products classification – tally-processed, semi-processed, charcoal – as well as the establishment of a National Forest Model Estate in all the states and Federal Capital Territory (FCT). 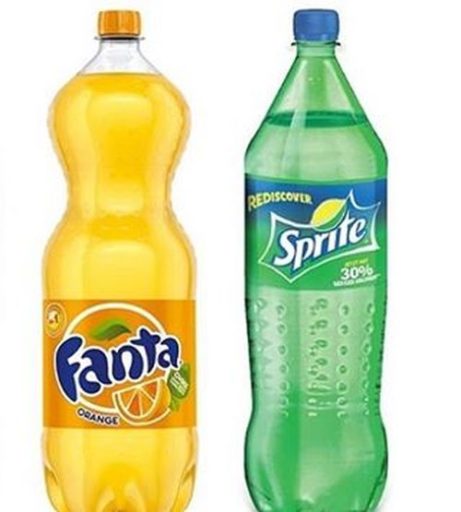 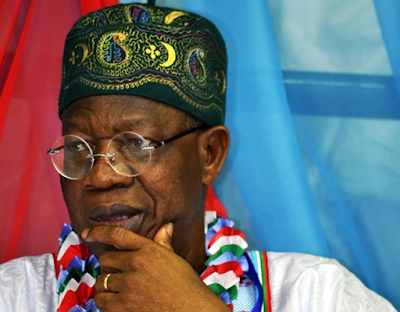 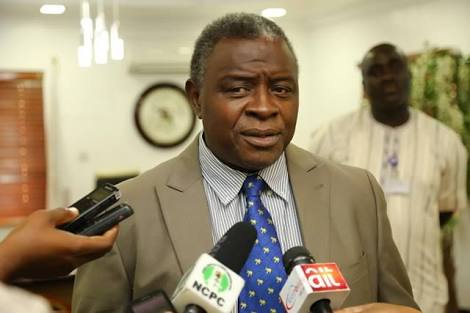