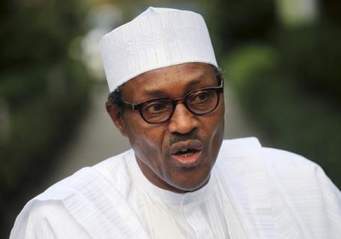 Buhari stated that justice would be served on the incident upon conclusion of the investigation, describing the killing as “primitive behaviour” that should not be condoned.

“The President decries whatever could spur anyone to take the life of another human being, particularly a woman, who was burnt to death in her home in the most gruesome manner.

“President Buhari charges all security agencies involved in the investigation to do a thorough and expeditious job on the matter, so that justice could be served without fear or favour”, a State House statement by his media aide, Mr Femi Adesina, said on Sunday.

Buhari said he shared in the grief of the family of the deceased, giving them the assurance that the law would take its full course.

“We must learn to behave decently, whether during elections or at other times. No life should be taken wantonly under any guise, and the fact that this reprehensible act occurred two days after voting shows primitive behaviour, which should not be accepted in a decent society”, the President was quoted as saying.

He added, “Such evil doers must be brought to justice, irrespective of whatever allegiances they hold.”

The President further noted that the killing had gone beyond politics, saying that it was a “descent to barbarism.” 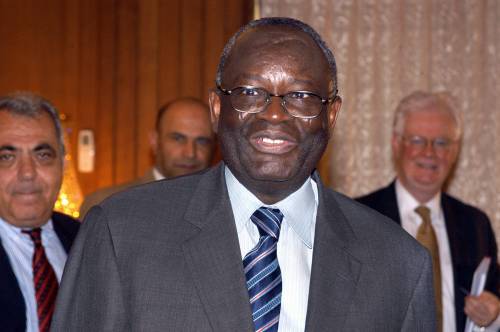 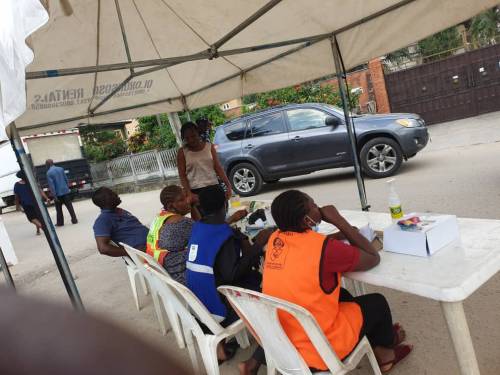