Broadway actor, Nick Cordero wakes up from coma after leg amputation due to Coronavirus

Broadway actor, Nick Cordero who had his right leg amputated while fighting Coronavirus has woken up from a medically induced coma.

Holding couple’s 10-month-old son Elvis, Kloots said on her Instagram story last night that, “He is awake. … We did it.” She added that he is still very weak from the medical issues he has faced, but that he is responsive and is following commands.

“Even closing his eyes, takes it out of him. They’re waiting for him to regain strength, of course, time and recovery will help with that and then eventually PT will help him get stronger,” she said. “But he’s a true superhero.”

She added that “everything is looking good,” but he still has a long road ahead of him to completely recover. He had first started showing signs of waking up on Mother’s Day, she said.

“It’s a very long road still… but we are in the beginning of recovery and him waking up,” she posted. “…What a miracle.”

The Tony Award-nominated star, 41, was initially diagnosed with pneumonia, before testing positive for Coronavirus in March. The following month, Nick Cordero had his right leg amputated following complications with the deadly virus. 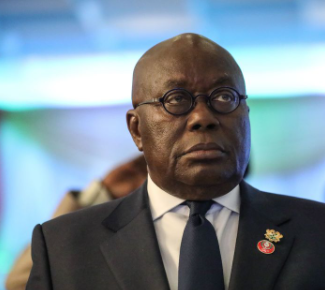 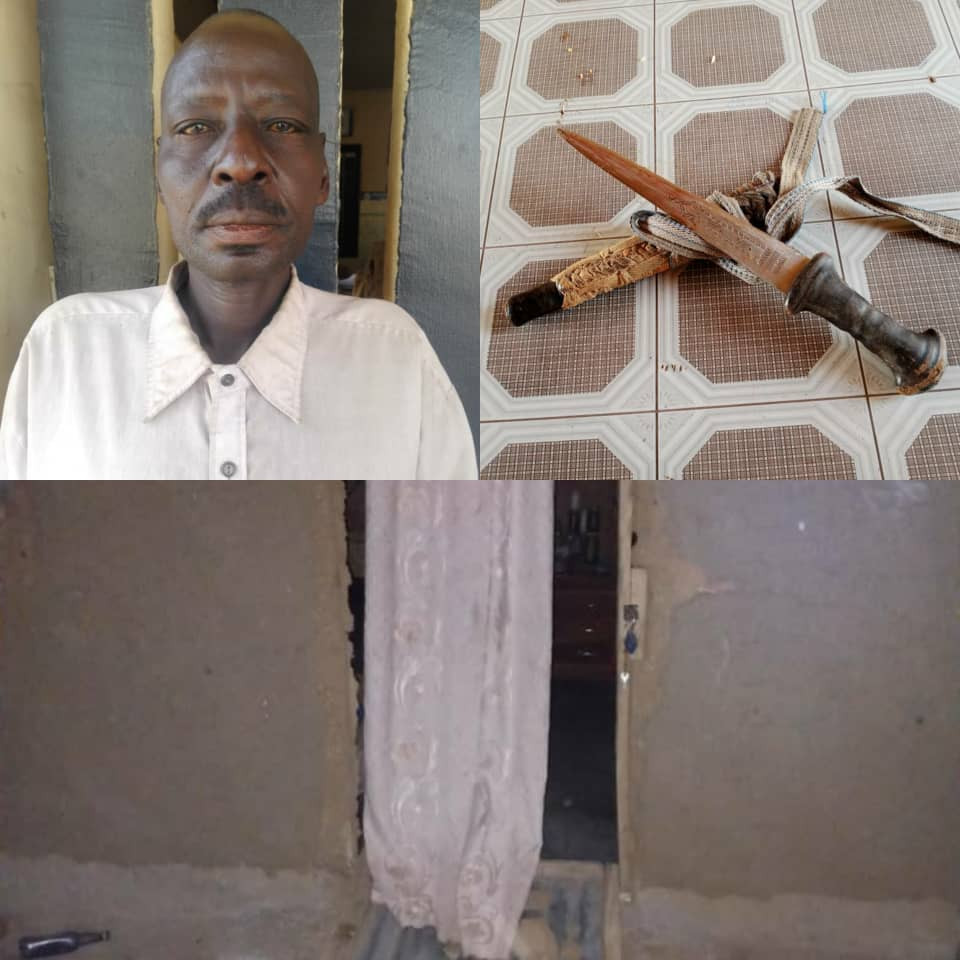