To emerge victor, FIntiri polled a total of 376,552 votes to beat Jibrilla Bindow, incumbent Governor and candidate of the All Progressives Congress (APC), who secured 336,386 votes, amounting to a margin of 40,166.

Before Thursday’s supplementary election, Fintiri had polled 367,471 votes while Bindow had 334,995, leaving a margin of 32,476 votes and placing him in a quite comfortable situation, as only 40,988 votes were cancelled by the Independent National Electoral Commission (INEC).

Bindow might have harboured faint hopes of catching up with his adversary, but it was Fintiri who went even better, further widening the gap after polling 9,081 votes at the supplementary exercise to Bidow’s 1,391.

Governor-elect Fintiri is a former Adamawa State Governor whose reign remains one of the most short-lived ever in Nigeria’s history.

He was Speaker of the Adamawa State House of Assembly in July 2014 when Murtala Nyako was impeached as Governor. With his deputy, Bala Ngilari, having supposedly resigned just before the impeachment, Fintiri became Acting Governor for the three months within which the law mandated the conduct of a by-election.

He was the favourite to win the resultant by-election. However, three days before the election, a Federal High Court sitting in Abuja invalidated Ngilari’s supposed resignation, saying it didn’t follow the appropriate channel as it wasn’t Nyako who accepted it. Consequently, it forbade the conduct of the election and ordered the swearing in of Ngilari as Governor.

In a twist of fate, when Fintiri secured the PDP ticket in last year’s primary, he polled 1,656 votes to beat Abubakar Waziri, former Chief Protocol Officer to former president Goodluck Jonathan, who polled 465 votes, as well as Ngilari, who could only muster 76 votes. 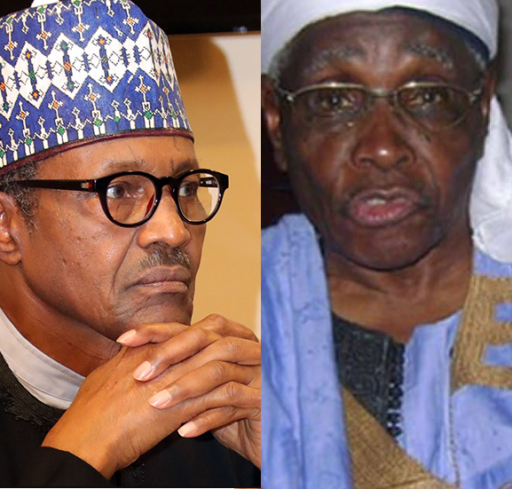 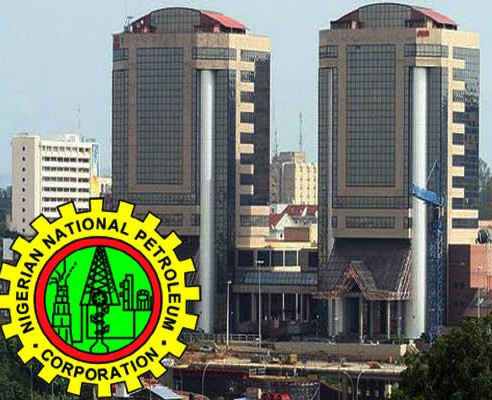