The Independent National Electoral Commission (INEC) has confirmed that anyone whose Permanent Voter Card (PVC) is not recognised by the Smart Card Reader will not be allowed to vote.

Professor Mahmood Yakubu, the INEC Chairman, said this on Thursday in Abuja during a press briefing on the commission’s readiness to conduct the rescheduled presidential and National Assembly elections on Saturday, February 23, 2019.

He also answered questions on the logistics preparations for the elections.

He said: “The commission has operated under the policy that no citizen can vote without the PVC issued by the commission and read by the smart card reader.

“Having announced the total number of registered voters and their distribution by age, gender and occupation, citizens deserve the right to know how many PVCs have been collected across the country.

“The last date for the collection of PVCs was Monday 11th February 2019. Out of the 84,000,484 registered voters, the total number of PVCs collected stands at 72,775,585, which represents 86.3% of the total PVCs produced. Detailed breakdown and percentages of collection on state-by-state basis have been published on our website few minutes ago.”

In the 2015 elections, electoral officers had to resort to the manual process as the card readers failed to read the PVCs.

In fact, former President Goodluck Jonathan and his wife, Patience Jonathan, spent more than almost an hour at their polling station in Otuoke, Bayelsa State, as at least four card readers failed to capture. He was eventually accredited to vote manually without a card reader. 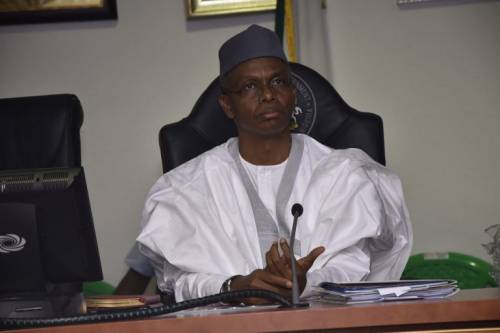 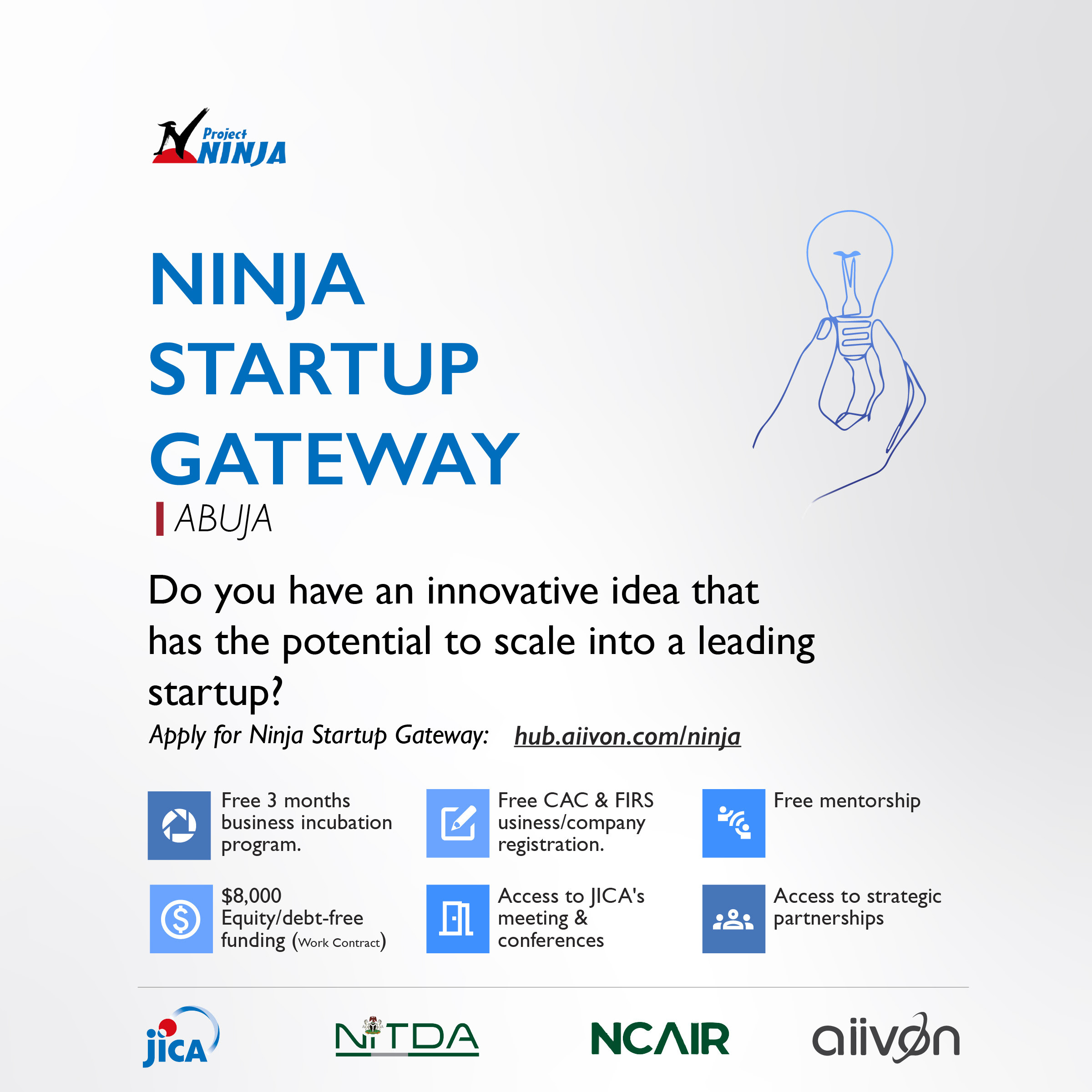 Are You a Founder in Abuja? $8,000 in Equity-Free Funding, Mentorship and More 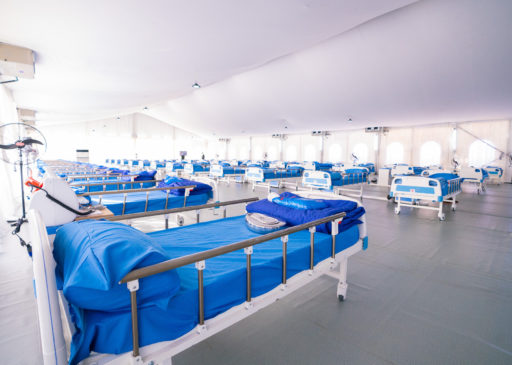