Professor Mahmoud Yakubu, Chairman of the Independent National Electoral Commission (INEC), has adjourned the official announcement of results of the presidential election until 10am on Tuesday.

Yakubu made the adjournment at about 12:45am on Tuesday when it became clear that no other state was ready for result announcement after 11 states and the FCT had been announced.

At this stage, Presdent Muhammadu Buhari of the All Progressives Congress (APC) is leading with 2,976,721 votes, while Atiku Abubakar of the Peoples Democratic Party (PDP) is next to him with 2,690,616 votes.

SaharaReporters earlier projected that APC’s Buhari is on course to win the election. 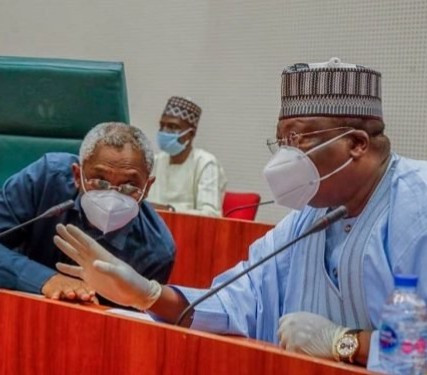 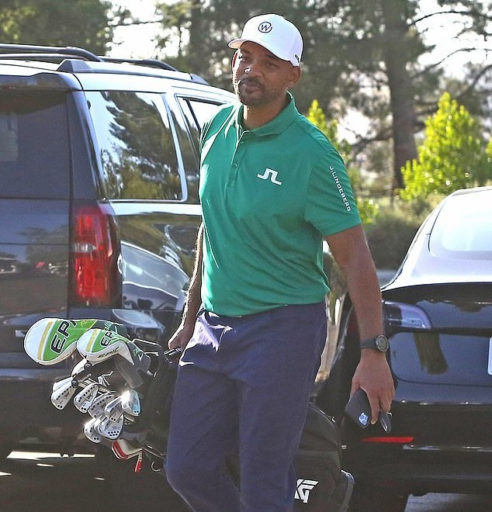 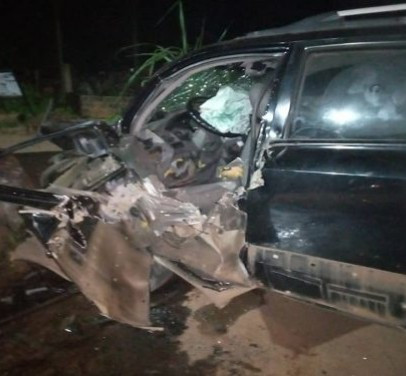