President Muhammadu Buhari says he is deeply humbled by his re-election as President of the Federal Republic of Nigeria.

Professor Mahmood Yakubu, Chairman of the Independent National Electoral Commission (INEC), declared Buhari, candidate of the All Progressives Congress (APC) winner of the election at exactly 4:39am after polling APC 15,191,847 votes to defeat his closest challenger, Atiku Abubakar of the Peoples Democratic Party (PDP), who secured PDP 11,262,978 votes.

Hours before then, SaharaReporters had confirmed that Buhari was set to win, and had even earlier projected way earlier that the President was set to win the election by a bigger margin than that with which he defeated former President Goodluck Jonathan in 2015.

Speaking at the campaign secretariat of his pary afterwards, Buhari thanked Nigerians, saying: “I am deeply humbled that you found me worthy of continuing to serve you.” 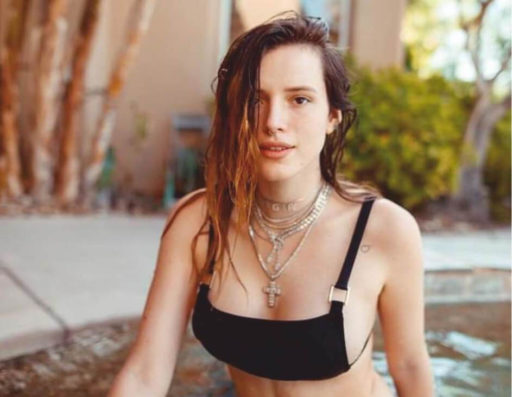 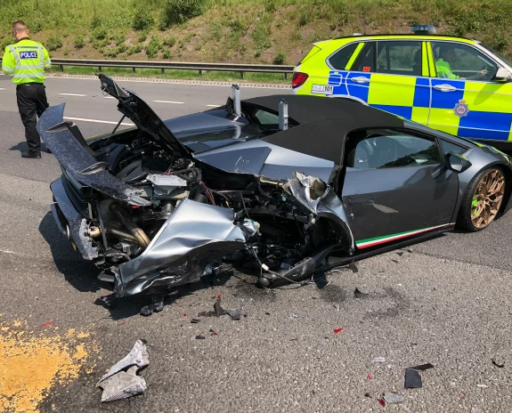 Driver crashes new £200,000 Lamborghini just 20 minutes after picking it up from showroom 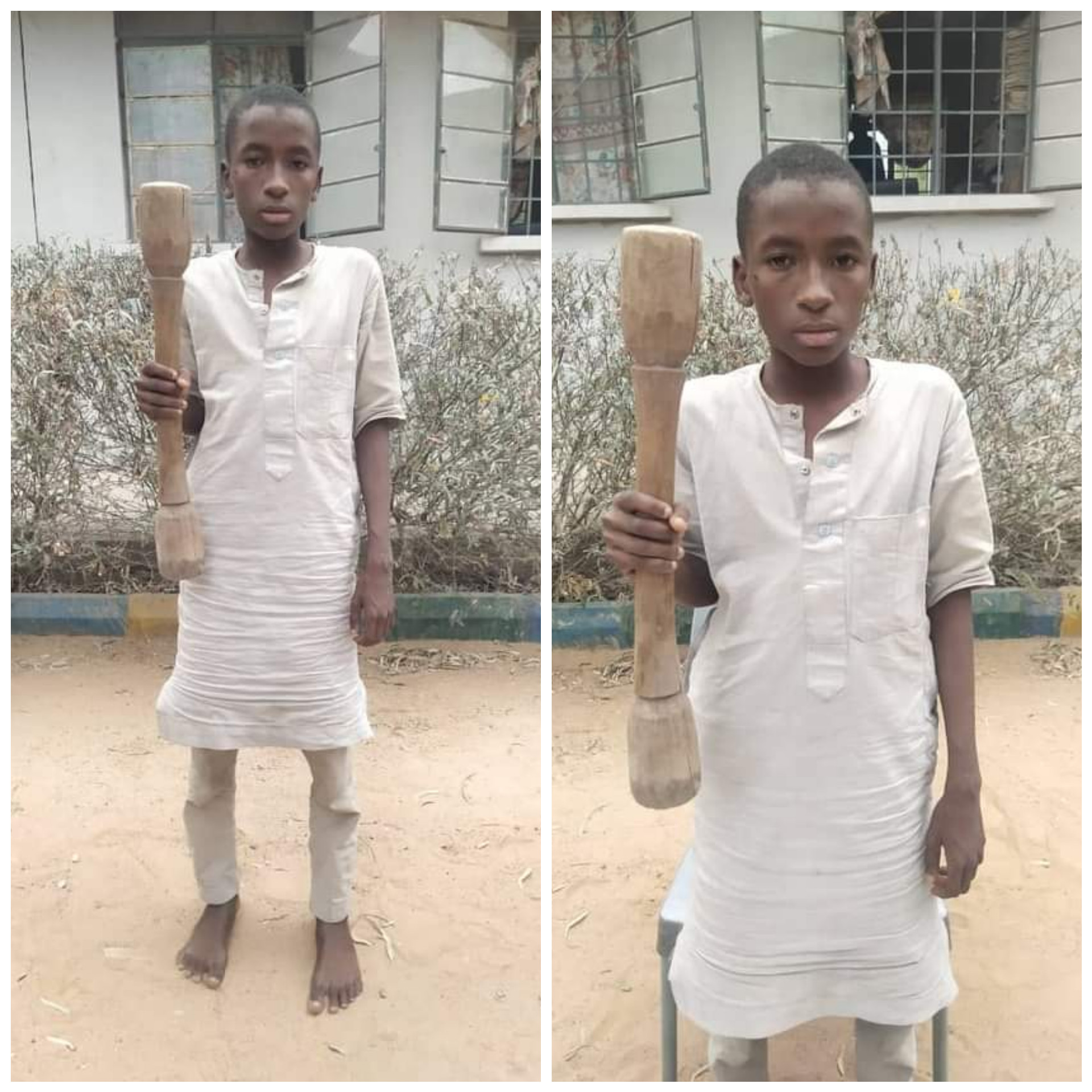 Teenager kills housewife with pestle in Kano, steals her phones