The Independent National Electoral Commission (INEC) has formally confirmed the postponement of the 2019 presidential election previous scheduled to hold today.

SaharaReporters had reported the postponement late on Friday evening, although it was still unofficial at the time.

Briefing newsmen beginning from 2:43am, Professor Mahmud Yakubu said “proceeding with the election as scheduled is no longer feasible”.

Consequently, he said the presidential and National Assembly elections had been moved to February 23, 2019.

The governorship and state assembly elections were also moved by one week to March 9, 2019. 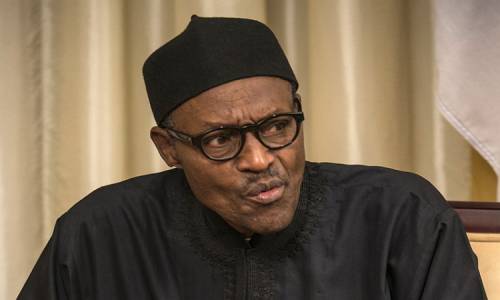 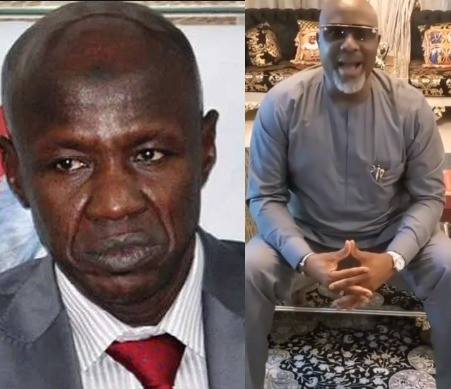