The Department of State Services (DSS) and the Police have begun fresh screening of journalists, election observers, party agents and other stakeholders at the collation centre of the Independent National Electoral Commission (INEC) in Kano, Kano State.

Journalists were orderly and already seated at the collation hall patiently waiting for continuation of the suspended event when security personnel suddenly announced that everyone should move out for a fresh screening, regardless of the tags previously given to journalists by INEC.

As of the time of filing in this report, the people had been returned into the hall.

INEC officials are currently meeting as they try to sort out “some anomalies” in results for Nasarawa and Kibiya local government areas, which are the only two pending local governments.

Before INEc declared the election inconclusive, Abdullahi Ganduje, candidate of the All Progressives Congress (APC) had polled 987,819 votes, while Abba Yusuf, candidate of the Peoples Democratic Party (PDP), was leading with 1,014,474 votes. 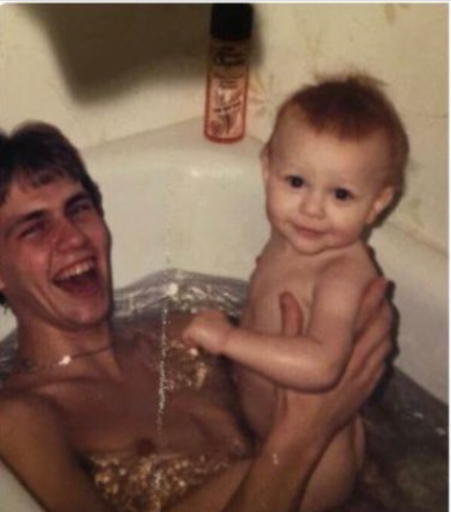 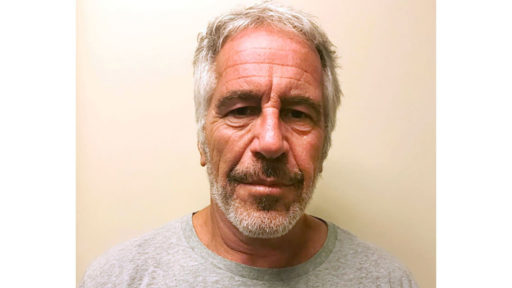 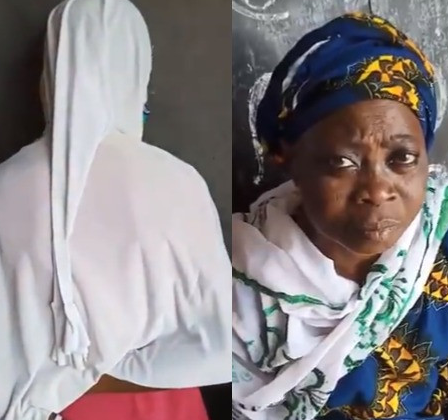