Dapo Abiodun, candidate of the All Progressives Congress (APC), has won the race to succeed Ibikunle Amosun as Governor of Ogun State.

To achieve the feat, Abiodun defeated Adekunle Akinlade of the Allied People’s Movement (APM) — as well as some leaders of his own party, chiefly Amosun, who led Akinlade out of the APC to APM and backed him with all his political capital.

Therefore, Professor Idowu Olayinka, Vice Chancellor of the University of Ibadan and the Returning Officer of the Independent National Electoral Commission (INEC) in Ogun State, declared Abiodun winner of the election, having satisfied all necessary conditions. 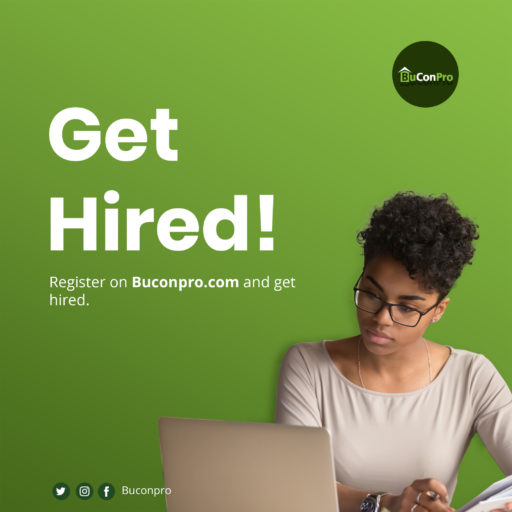 Are You Skilled? Sign up for free and earn money on Buconpro.com 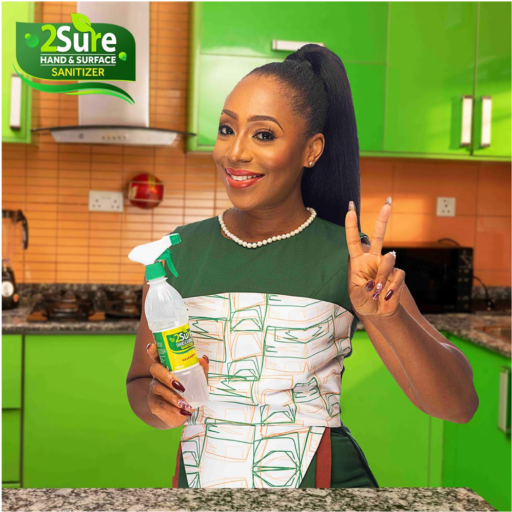 Every home needs a Aunty 2Sure 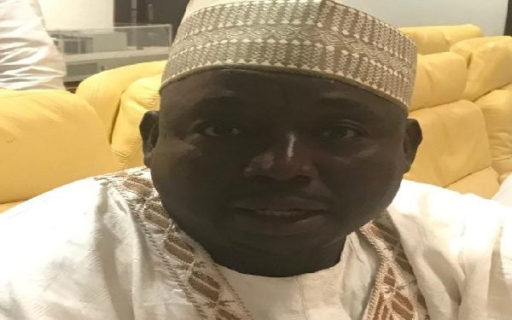