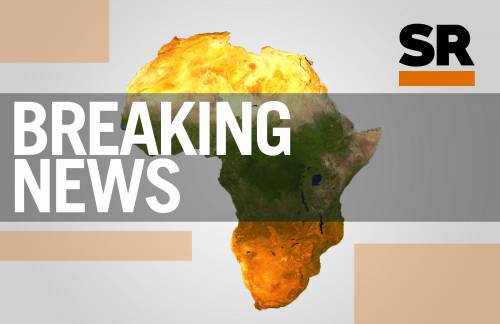 The Code of Conduct Tribunal (CCT) has set aside subsisting orders of a Federal High Court and the National Industrial Court (NIC) restraining it from proceeding with the case between the Federal Government of Nigeria (FGN) and the Chief Justice of Nigeria (CJN), Walter Onnoghen, over fraudulent declaration of assets.

The three-member panel chaired by Justice Danladi Umar ruled that the order issued by the two courts directing the tribunal to discontinue the case are not binding on the tribunal. It declared the orders null and void.

Danladi held that the tribunal was established by the constitution and could not be stopped by orders of the two courts.

He therefore ruled that the tribunal will proceed with the case, and he directed the defendant to move his preliminary application challenging the jurisdiction of the tribunal.

A member of the panel, Julie Annabor, concurred with the position of the Chairman in setting aside the order of the courts.

In his own ruling, Atedze William, the only member with dissenting judgement, held that the tribunal is a creation of the Nigerian constitution and the decision of the High Court is binding on the tribunal, as the tribunal cannot operate in isolation.

He held that the status quo be maintained and parties should allow the matter to be determined by the court of appeal on January 24, 2019. He therefore asked the court to adjourn the matter ‘sine dine’ as argued by the defence counsel, Wole Olanipekun. 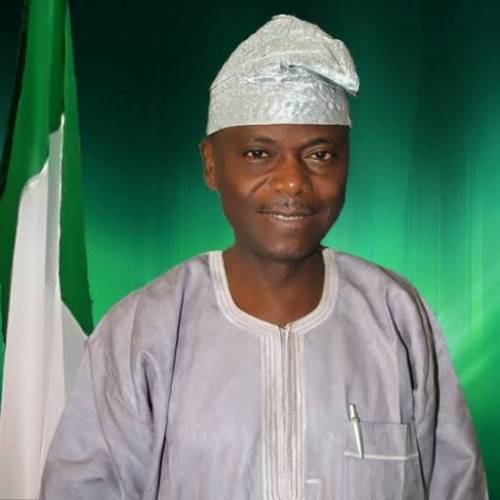 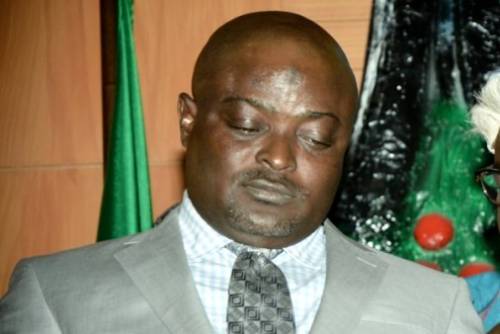 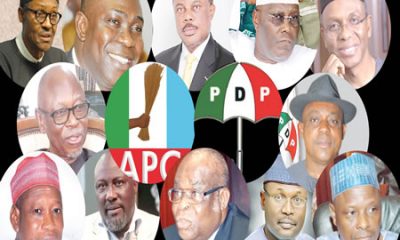