Boko Haram insurgents have prevented Ibrahim Geidam, Governor of Yobe State, from participating in the presidential and National Assembly elections.

The Governor wanted to leave for Bukarti, his hometown in Yunusari Local Government Area of Yobe State, to participate in the elections, but could not do so as a result of an early morning attack by the insurgents on Geidam and Bunu Yadi communities in the early hours of Saturday.

Abdullahi Biego, Director General of Media Affairs to the Governor, confirmed the incident ina sttement on Saturday in Damaturu, the Yobe State capital.

The statement read: “The security agencies would naturally seek to reinforce and increase security around the governor for him to travel to cast his vote.

“The increased security around the governor will mean that vital security resources that are needed elsewhere in the state would be diverted and allocated to the governor.

“It is better and more useful for the security agents, including soldiers, Police, civil defence, DSS, to focus their attention on providing security for the election than devoting large security contingent for the governor to cast his vote.”

Geidam is contesting for a seat in the Senate on the platform of the All Progressives Congress (APC). 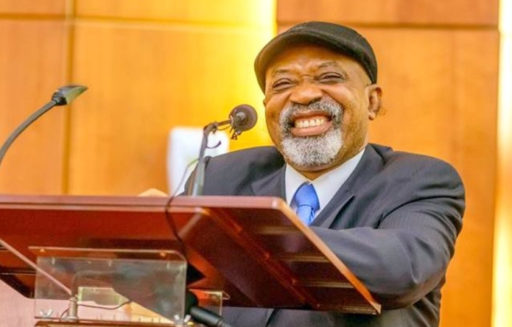 Coronavirus: We have paid N4.5bn hazard allowance to 31 teaching hospitals 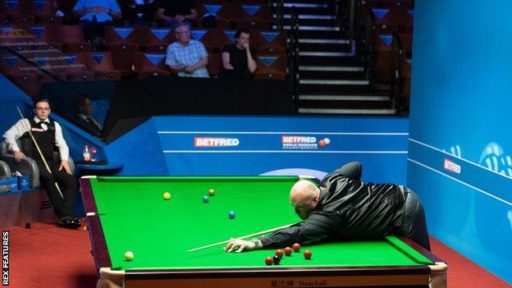 World Snooker Championship 2020: Fans to be allowed in for final 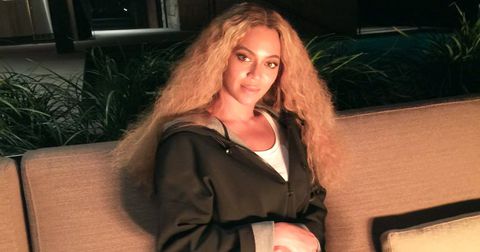 Beyoncé and Jay-Z Want Fans to Become Vegans for Free Tickets But I’m Not So Sure.