However, they were repelled by troops of the Nigerian Army.

Luka Kwada, a resident of Kopa, had placed a distress call to SaharaReporters, saying the village had been taken over by the insurgents

“It’s all about gunshots right now in Kopa; we really don’t know what will happen to us in the next few hours, because the insurgents are here with us in Kopa,” he said.

But Police Public Relations Officer (PPRO), Othman Abubakar, said: “Yes, we have received information that terrorists have attempted to invade Kopa, a borderline village between Adamawa and Borno in Madagali Local Government Area.

“However, we’re aware that the miscreants have been repelled by troops of the Nigerian Armed Forces.”

Boko Haram terrorists have attempted to infiltrate the area in recent times. The latest hit was when the Union bank in Michika was bombed and plundered by the terrorists. 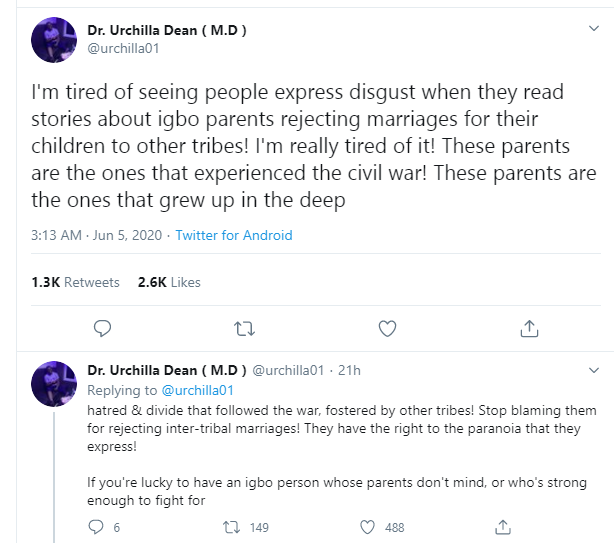 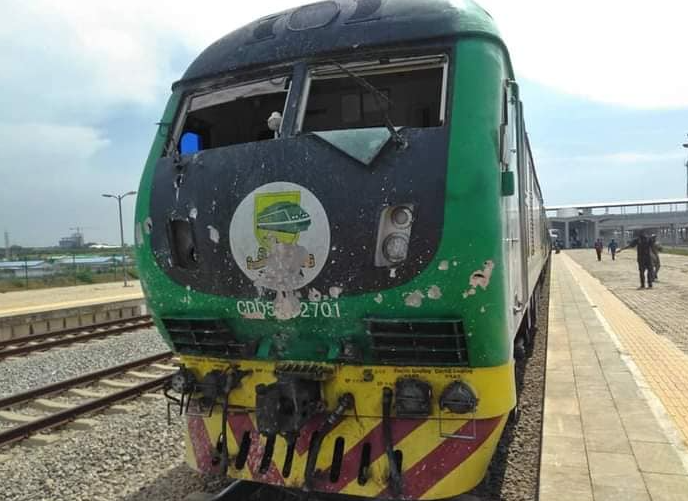 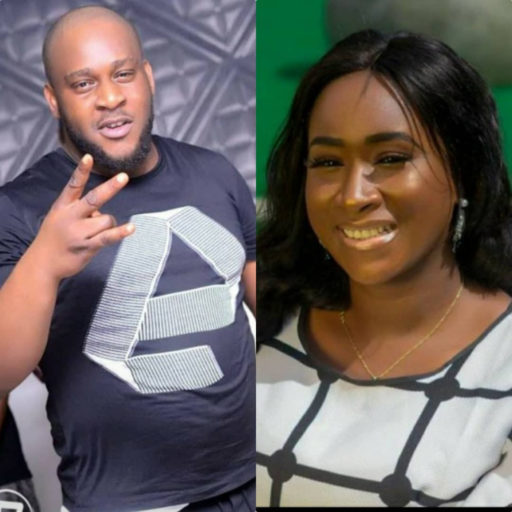