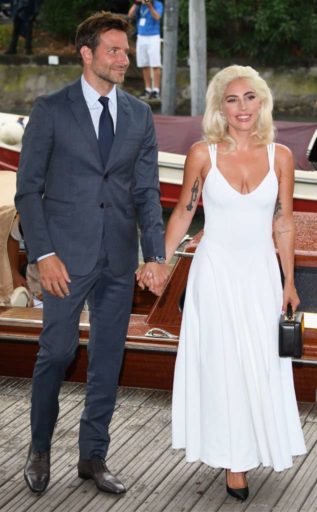 At the 2019 Oscars, actor and director Bradley Cooper will showcase onstage his new role: Singer.

The Academy of Motion Picture Arts and Sciences announced last week that he and Lady Gaga will perform their Oscar-nominated song “Shallow” from his movie A Star Is Born, Cooper’s directorial debut, which sees him playing a famous country singer and her a rising music star. Last weekend, Cooper made a surprise onstage appearance at Gaga’s show in Vegas to perform a “Shallow” duet.

“That was terrifying,” Cooper told E! News’ Tamara Dhia on Saturday at the 2019 Directors Guild Awards in Hollywood. “I just had to like, Zen out and just pray that I wouldn’t ruin her show. Because, think about it, she just crushed it or two hours..and I thought, ‘Please let me just be on pitch.'”

When asked about his Oscars performance with Gaga, Cooper said, “I’m sure I’ll be terrified.”

Cooper was nominated for two DGA Awards but did not take any home. He was, however, honored onstage as a nominee by his former Hangover director Todd Phillips.

Meanwhile, in addition to their nod for “Shallow,” Cooper and Gaga are nominated for Oscars their leading acting roles in A Star Is Born. Cooper was not nominated in the directing category. However, the movie is nominated for Best Picture. 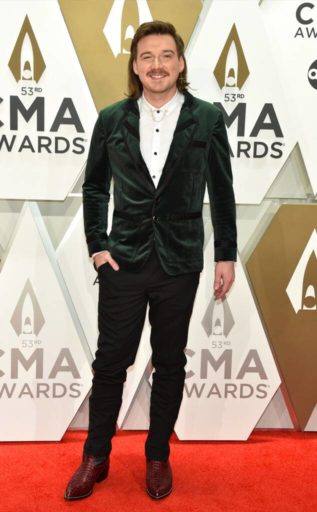 Morgan Wallen Apologizes After Getting Arrested Outside Kid Rock’s Bar

The Masked Singer Unmasks the Serpent and Whatchamacallit