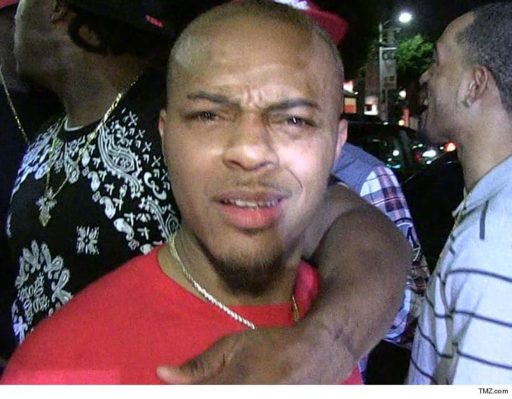 Arrested for Battery on Woman in ATL

ATL cops tell TMZ, there was some sort of dispute between Bow Wow and the woman at 4:15 AM Saturday. When they arrived, the woman claimed Bow Wow assaulted her. He claimed it was the opposite.

Both, Bow Wow and the woman, sustained visible, minor injuries.

Police identified the woman as Leslie Holden. We cannot find any relationship between her and Bow Wow.

Cops couldn’t figure out which one was the true aggressor, so they arrested both and charged them with misdemeanor battery.

Bow Wow had been promoting a Super Bowl pop-up shop for his mom during Super Bowl weekend. 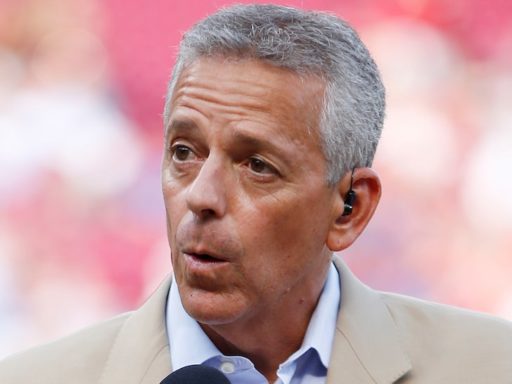 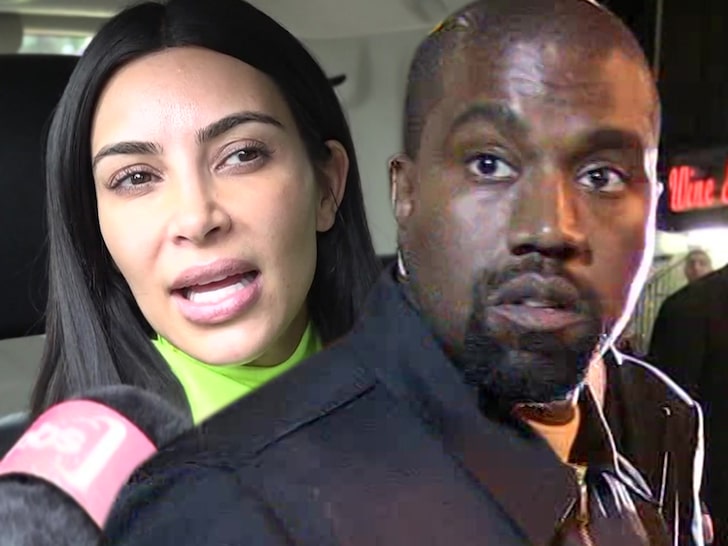