Boo The Pomeranian — once dubbed “World’s Cutest Dog” — has died.

Boo’s owner posted the news Friday night, saying, “With deepest sadness I wanted to share that Boo passed away in his sleep early this morning and has left us to join his best friend, Buddy.”

Boo was a fixture on social media … mixing it up with celebs, attending meet and greets with fans and gaining more than 16 millions fans on Facebook.

Boo’s brother Buddy died in 2017. In Friday’s post, Boo’s owner said, “Shortly after Buddy died, Boo showed signs of heart issues. We think his heart literally broke when Buddy left us. He hung on and gave us over a year. But it looks like it was his time, and I’m sure it was a most joyous moment for them when they saw each other in heaven.” 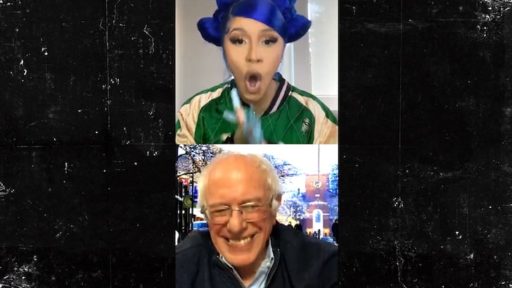 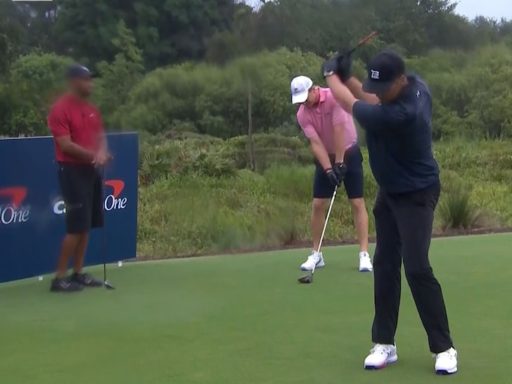 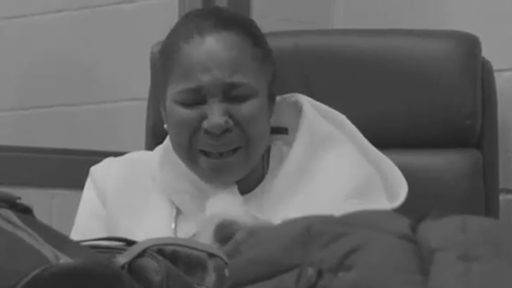