President Trump, lover of hamberders, memes, and petty notes, also seems to be a fan of altered photos of himself.

Matt Novak, an editor at Gizmodo, recently pointed out the changes, writing that he didn’t even notice until he loaded two photos of Trump onto his computer to inspect why, on Trump’s Instagram, some elements had been removed from the background of the photo. He wrote, “When I saw that the presidential seal is missing from the back of the Air Force One plane door I searched for the original on the White House’s Flickr page… I then pulled them up side by side and it’s clear that it wasn’t just the plane door that was altered.”

Just look at this other set Novak found, featuring a photo from Trump’s Facebook page, posted in October, and the original photo from Getty Images.

If you can’t see it, look a bit closer! Notice how the shoulder pad in his suit magically smooths out? Novak also writes that his jacket has been cut down underneath his right arm and that his finger, a part of his body he’s famously defensive about, is sliiightly longer.

All the altered photos, which you can see on Gizmodo, have subtle changes, much like the ones you might make when you Facetune a photo for Instagram. But the question remains: Why is President Trump, notable hater of Fake News, changing photos of himself? The answer is unclear. At least we know that when he gets impeached, he has the skills to become an Instagram influencer. 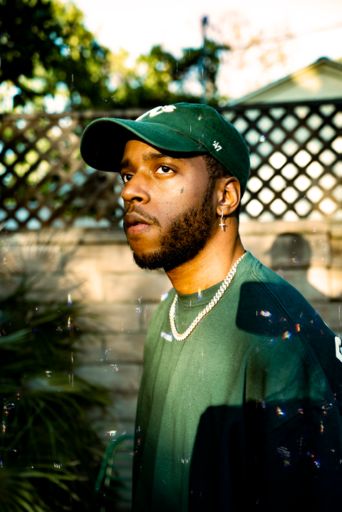 6lack on His 6pc Hot EP and Launcing 6lackbox 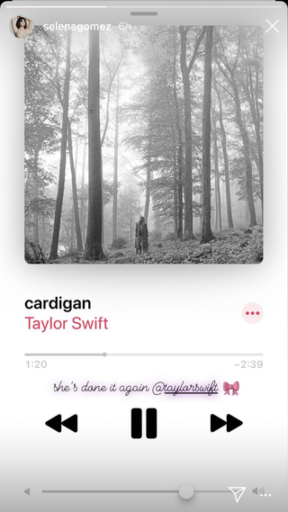