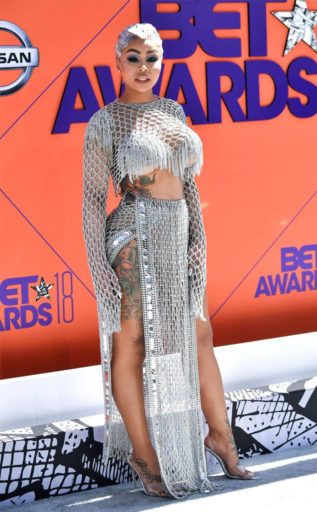 Police paid a visit to Blac Chyna on Sunday evening, following an earlier visit to check on Dream Kardashian.

The Los Angeles Police Department confirmed to E! News that they “responded to a disturbance” at the reality star’s home on Sunday, Jan. 20. Multiple outlets report that authorities received a call alleging that the star was intoxicated and neglecting Dream and her older son King, 6.

However, the claims were found to be untrue since the police report that there “were no arrests” at the residence.

Then, on Monday afternoon, police were once again called to the property to attend to a “civil standby.” The police asserted that there were no incidents between the two parties while they were there.

TMZ reports that the initial dispute was between Chyna and her former makeup artist, who reportedly left her belongings at Blac Chyna’s home.

The police reportedly visited the residence a second time to escort the artist so she could get her remaining belongings.

E! News has reached out to Blac Chyna’s rep and lawyer for comment. 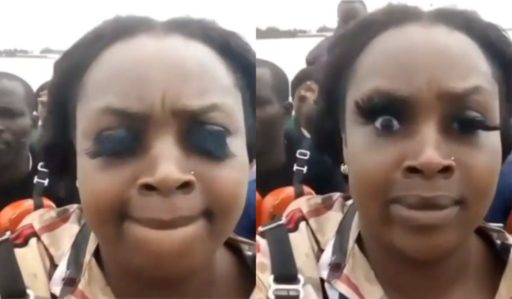 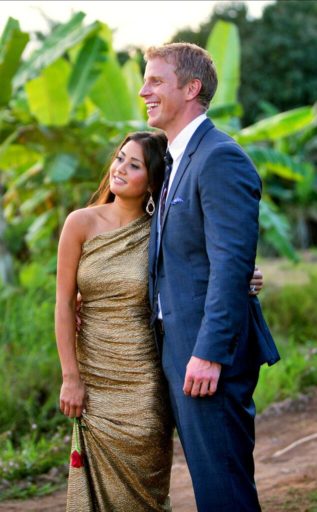 Catherine Giudici Reflects On Representing POC in The Bachelor