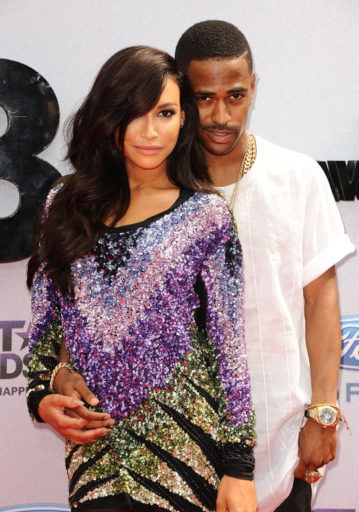 Rapper, Big Sean has paid a touching tribute to ex-fiancée Naya Rivera, 33, after her tragic death.

The Glee actress’s body was found in Lake Piru on Monday, July 13, four days after she went missing during a boat trip with her four-year-old son Josey.

Her death was ruled as accidental drowning and there was no indication that traumatic injury, drugs or alcohol played a part in her death.  Investigators said before Naya lost her life she mustered up the energy to get her son back into the boat, saving his life before she sink underwater.

Big Sean, 32, has now broken his silence, saying he is ‘still grieving and in shock’ over her sudden death.

Posing a black and white picture of Naya, as well as a photo of her cuddling son, the rapper wrote:  ‘Rest In Peace Naya, God Bless your Soul! Thank you for blessing us all with your talent and presence.

‘You are a hero! Not just because of how you saved your son, also because of the barriers you knocked down for so many people to make them feel confident in themselves and to stand tall and be proud when they couldn’t achieve that on their own.

‘I appreciate and cherish everything that ever happened between us for making me wiser and a better person. I’m still grieving and in shock, I can’t believe this is real.

‘I’m praying for you and your family and I know your watching over them and protecting them. Rest In Peace Naya.’

Big Sean and Naya who dated for months got engaged in September 2013. In April 2014, the pair broke off their engagement over cheating allegations.

After the split, Naya began dating actor Ryan Dorsey and married him in July 2014, the same date she and Sean were set to tie the knot.  They welcomed their son Josey in September 2015.

After two years of marriage, Naya and Ryan split and their divorce was finalised in 2018, with both sharing joint custody of Josey. DJ Switch narrates how she was violated by her uncle, a Catholic priest, when she was only 11 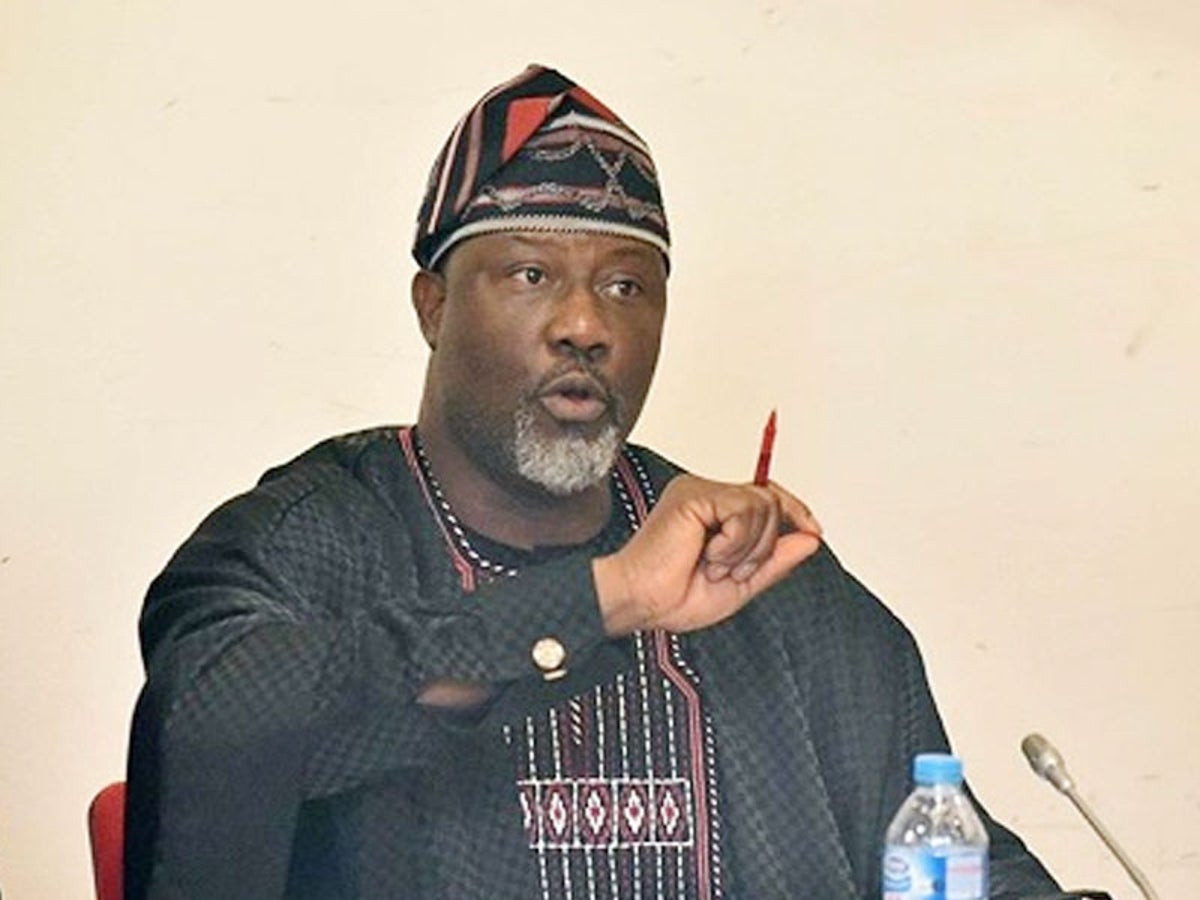 Coronavirus in Kogi is real, I know a patient 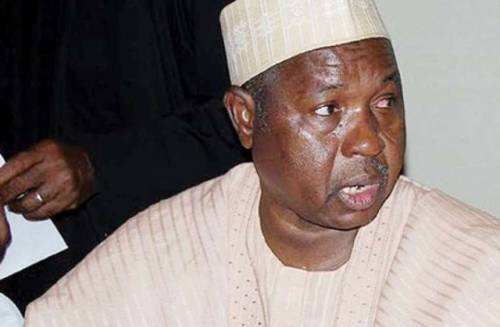