The above picture is that of a fraudster who is wanted for a series of fraudulent activities in Lagos, Nigeria.

His name is Olawale OLUWATOSIN. He also answers Samson, Ademola and Mac, depending on the occasions, which are usually fraudulent.

He is an indigene of Efon-Alaye in Ekiti State and is married to one Olubukola Oluyemisi. He was based in Lagos and lived around Irawo community after Owode Onirin, along Mile 12-Ikorodu town road.

He is a very sly individual and a serial fraudster, who has perfected the act of defrauding his victims of several millions of naira by first gaining their confidence and then hitting them below the belt. He does this by either cooking up lies to draw emotions from people close to him or getting close to them pretending like a natural care giver showing concerns about their welfare. He will then craftily paint a scenario that will persuade them to raise money for him or he will lure them into standing as guarantors for loans, which he will obtain from institutional lenders.

He was a bank employee, working in Access Bank, and latterly Ecobank until December 2017, in the process putting many of his friends and colleagues into a web of debts by deceiving them into standing guarantors for his chains of loans. He ensured the many guarantors did not know one another while he approached lenders under the guise of getting a personal loan to cater to medical intervention being carried out on his wife.

This was his modus operandi as he secured all kinds of loans and disappeared into thin air in December 2017, thus obligating many innocent guarantors to repay the debts. He’s an Advanced Fee Fraud (419) expert, who has mastered various acts of swindling innocent people of their hard-earned money or using other deceptive means such as third-party guarantees.

Sources told SaharaReporters that he escaped to either Canada or USA in December 2017, where it is suspected that he has gone to continue his fraudulent act against unsuspecting Nigerian citizens based abroad. Before his escape, his Nigerian phone numbers were 09098109430 and and 08050990365.

This is to alert the general public to be wary of this fraudster, who could be posing as a friend or acquaintance in your neighbourhood or at work.

Should he be spotted anywhere in Nigeria, Canada or USA, kindly generate an email to this address: [email protected] 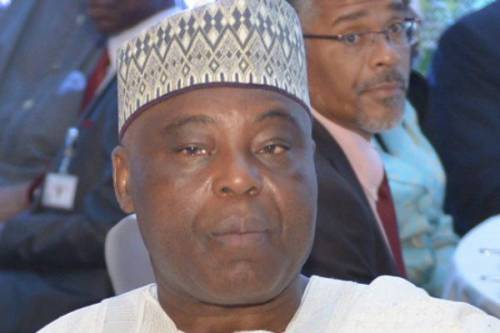 Dokpesi Asks AIT, Raypower To Pull Down Comment On COVID-19, Son Expresses Disappointment, Vows Not To Grant Interview To Both Media Houses Again 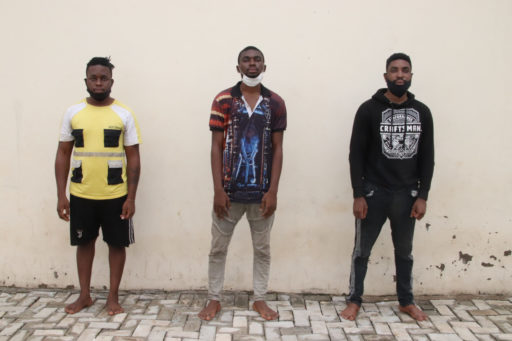 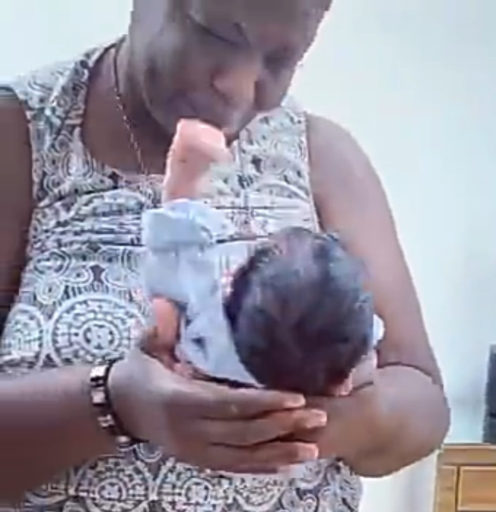