The CW isn’t “there yet” when it comes to a Gossip Girl reboot, and honestly, after thinking about it…neither are we.

Why reboot when we’ve got six seasons still to obsess over, a whole bunch of couples to argue about, and seven years of post-Gossip Girl careers to follow? Maybe in a couple years, we’ll be fully ready for a Gossip Girl who’s fluent in Instagram filters with the entire world at their fingertips on their way to Fyre Fest, but for now, we’re here to look back upon the couples we’ll never forget, reboot or no reboot, even if we’ve already made ourselves forget how it all ended the first time.

(Dan as Gossip Girl? Dan?! We’re still trying to wrap our head around that one.)

Back in 2015, we went through and ranked the show’s 30-some significant couples, and it’s clearly time to revisit them once again.

If you don’t agree, well, we didn’t ask you. XOXO, The TV Team

Nope. Gross. Need bleach for our brains, please and thank you. 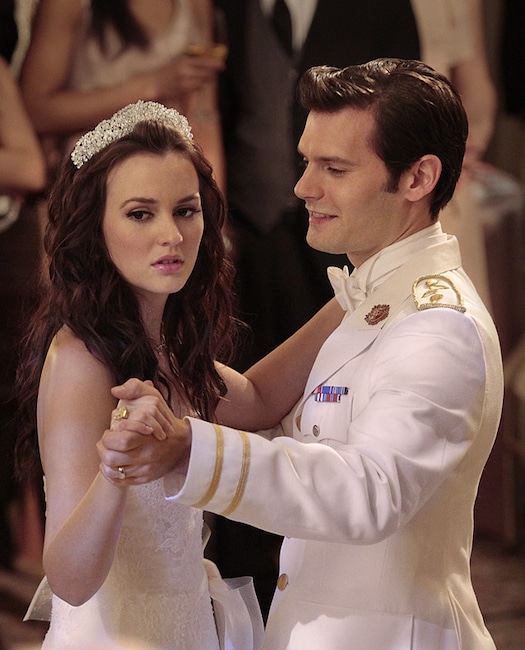 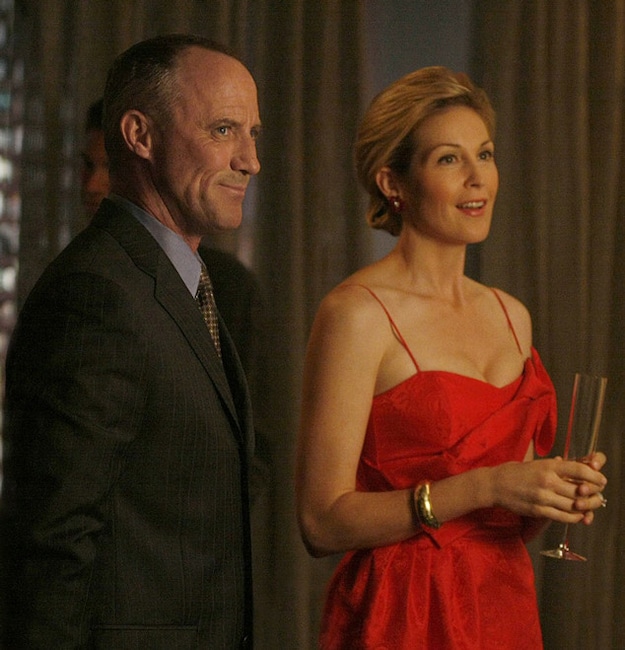 Who knew two robots could fall in love? And make each other even more intolerable? 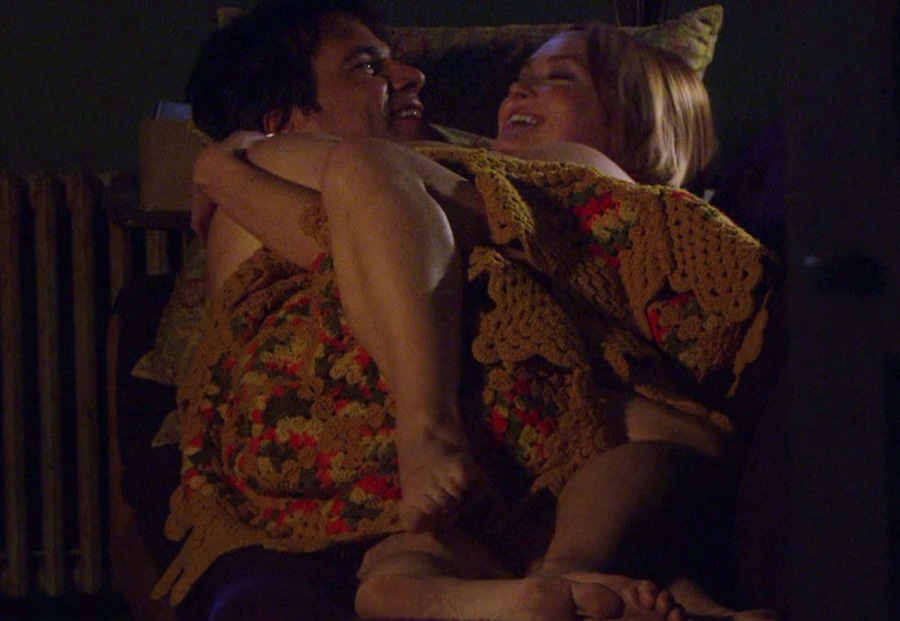 Shudders. Still not recovered from this. PTGGD is real, y’all. 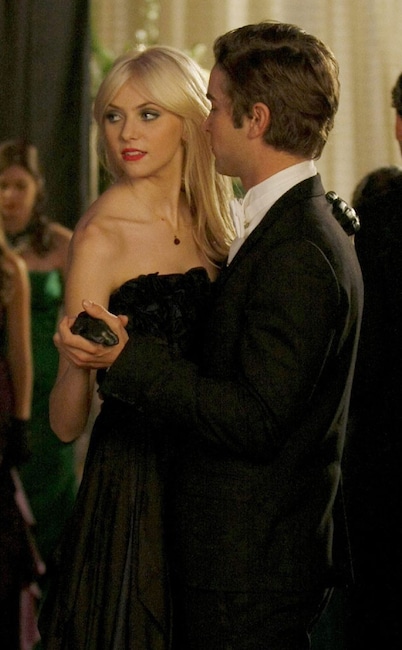 This just felt so wrong. So, so wrong. 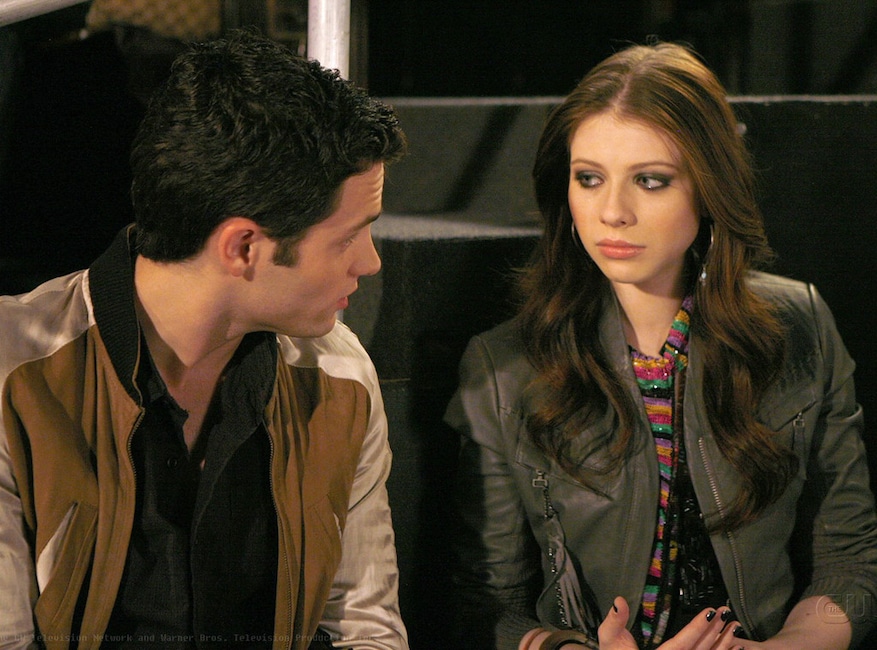 Remember when she convinced him they had a child together? HAHAHA. 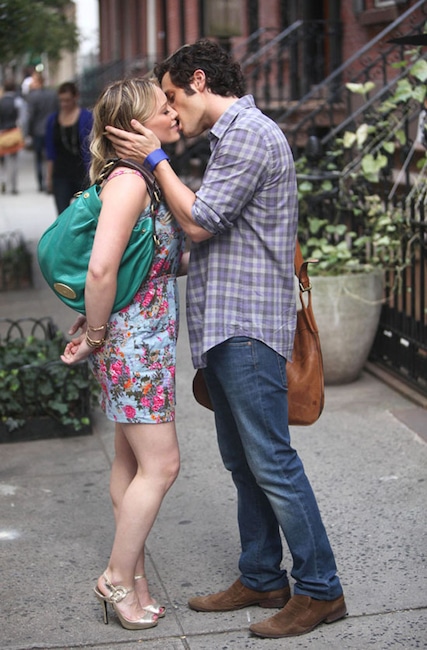 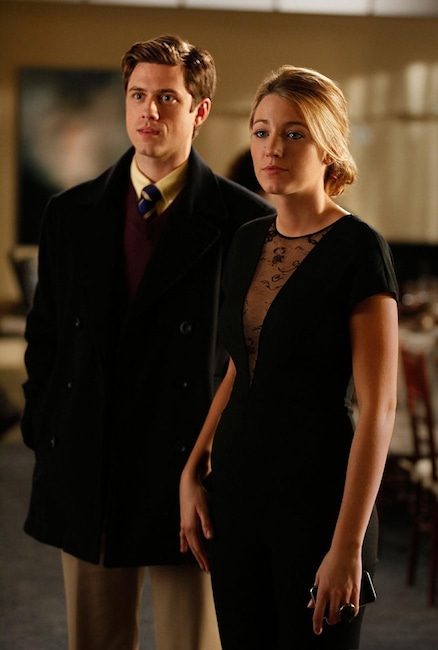 We won’t lie, we were into Serena hooking up with Nate’s married politician cousin at first…before he left her at the scene of a car accident. And tried to pin it on her. BY MOVING HER UNCONSCIOUS BODY. Way harsh! 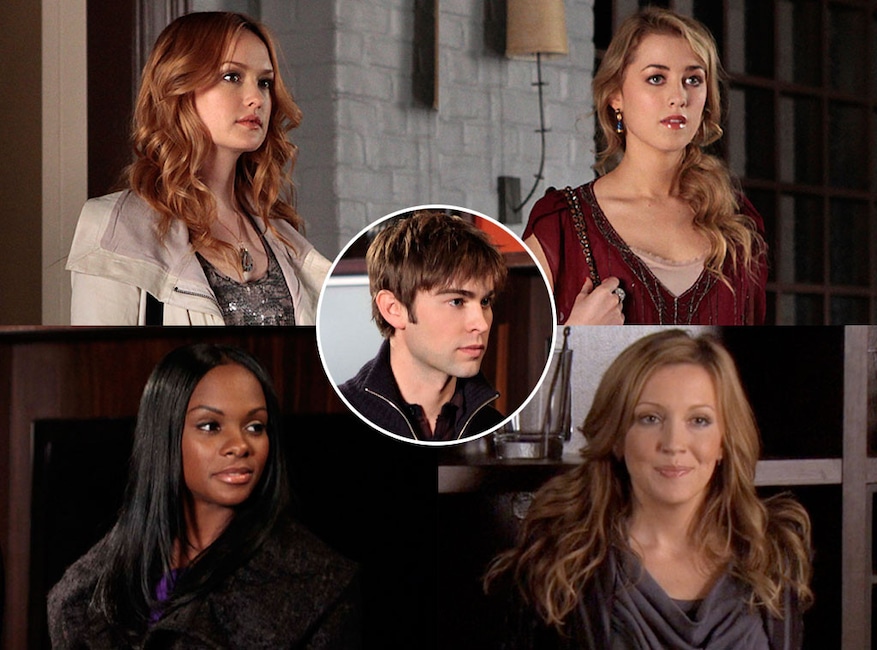 Can anyone really distinguish any of these relationships? No? That’s what we thought. (You can add Sage, Bree and Diane in here, too!) 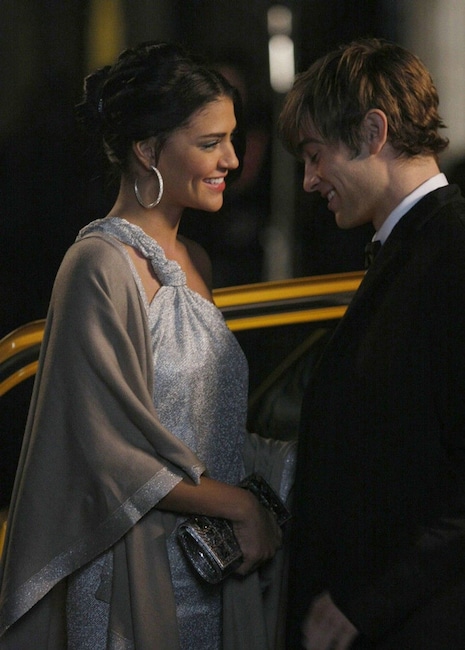 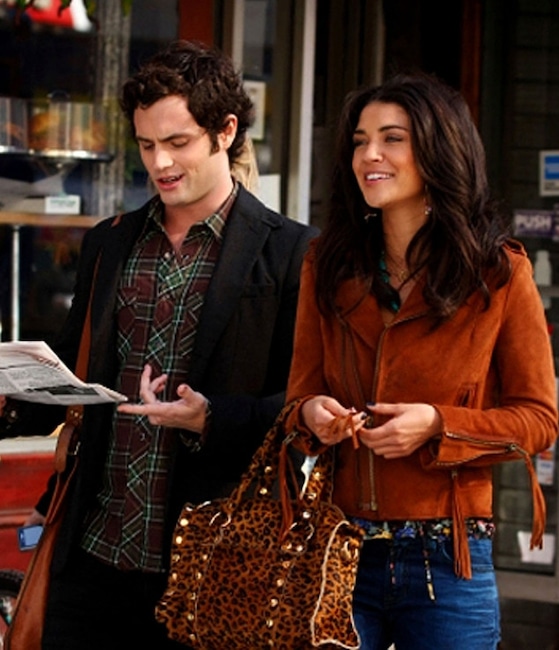 Of all Vanessa’s relationships, this was the least awful. So that’s something? 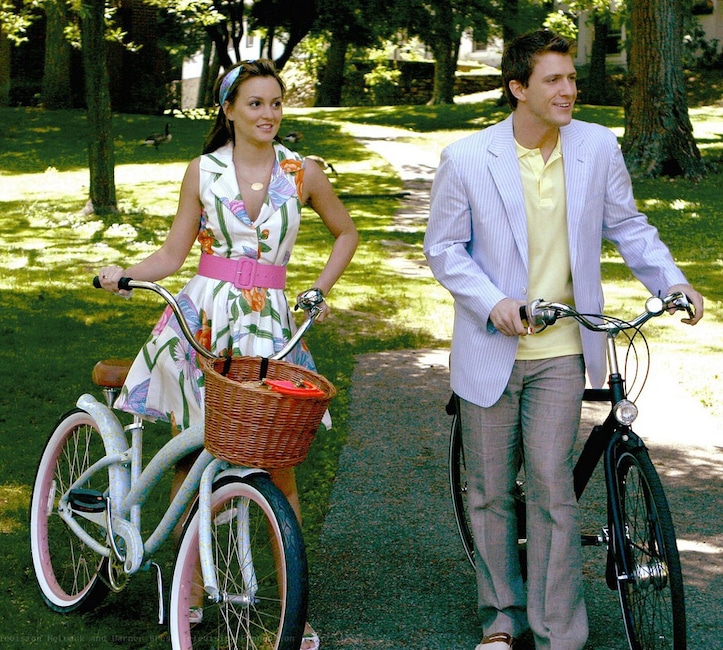 Total catch…until it was revealed he was banging his step-mother. Don’t you hate it when that happens? 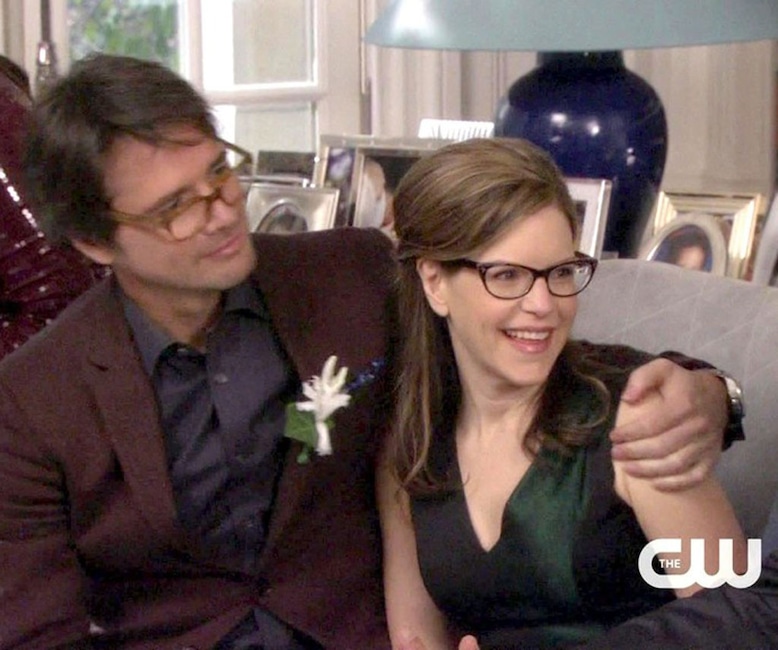 Still LOL-ing over these two ending up together. Sure, why not?! 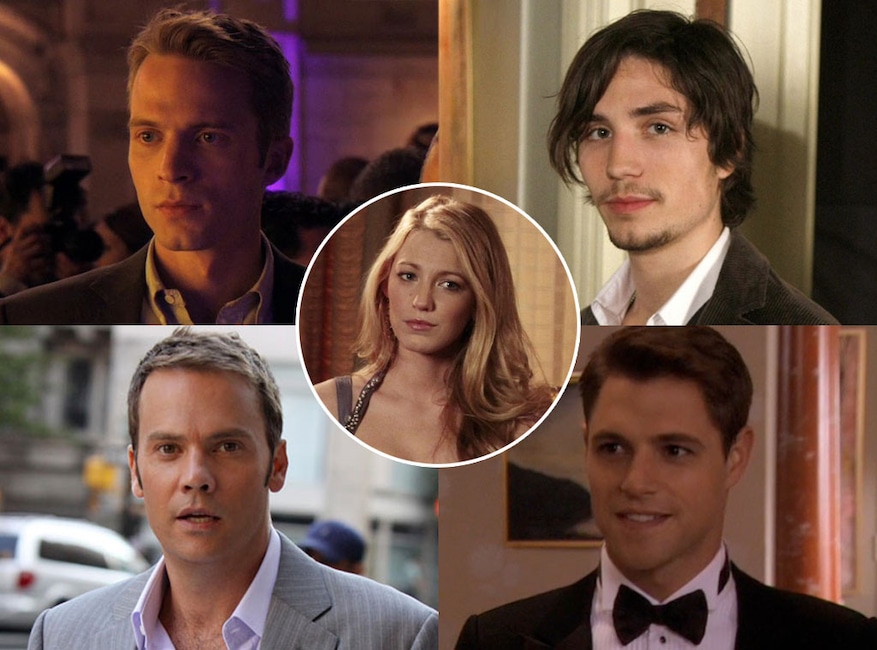 Like, can you even tell which guy is which? Exactly. 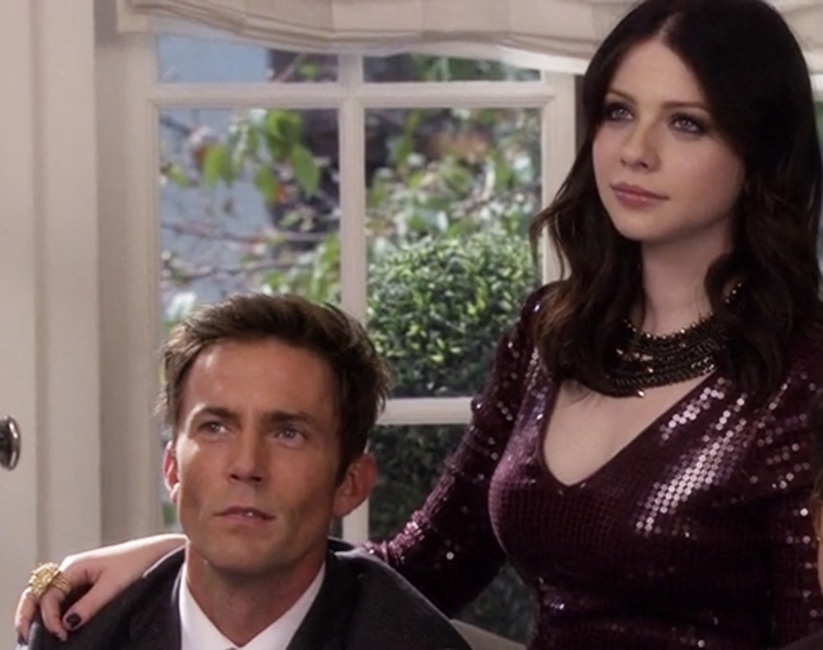 Hey, if any two people were tailor-made for each other, it’s this gruesome twosome. 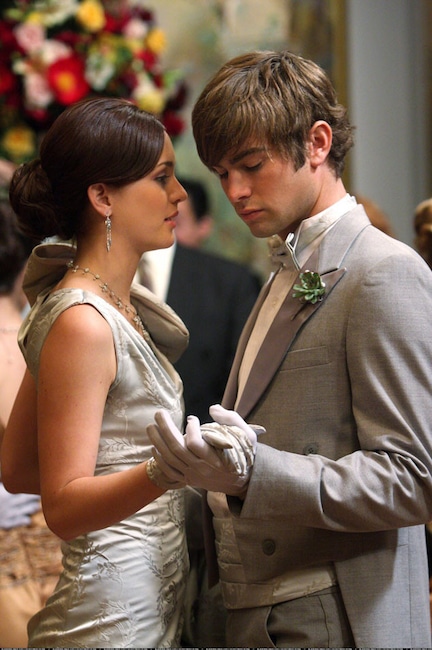 Ah, first love. These two were cute (if you forget the cheating and all), but not in an epic way. 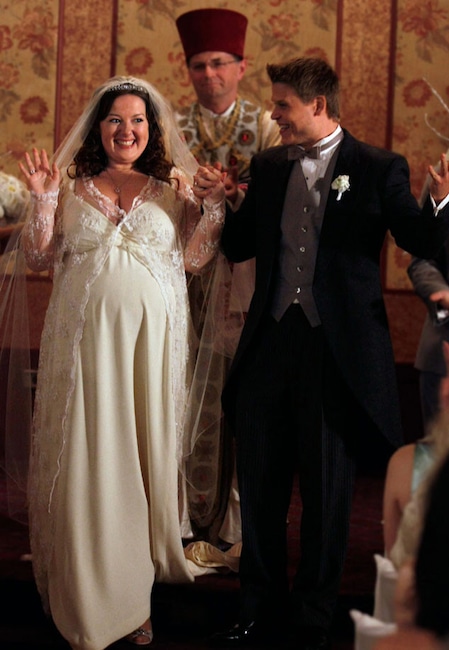 So cute, but so peripheral. A web series about their home-life probably would’ve been pretty funny. 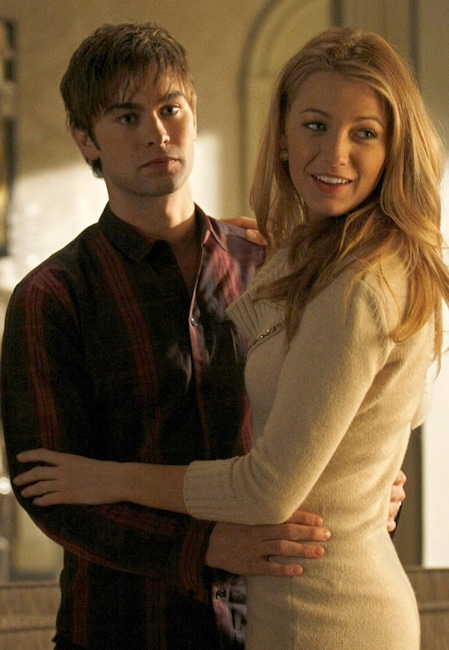 We’ll always have that gorgeously lit steamy flashback bar romp, right? Still, they were a little bland, with their romance being much more central and epic in the book series. (But they were so, so pretty, right?) 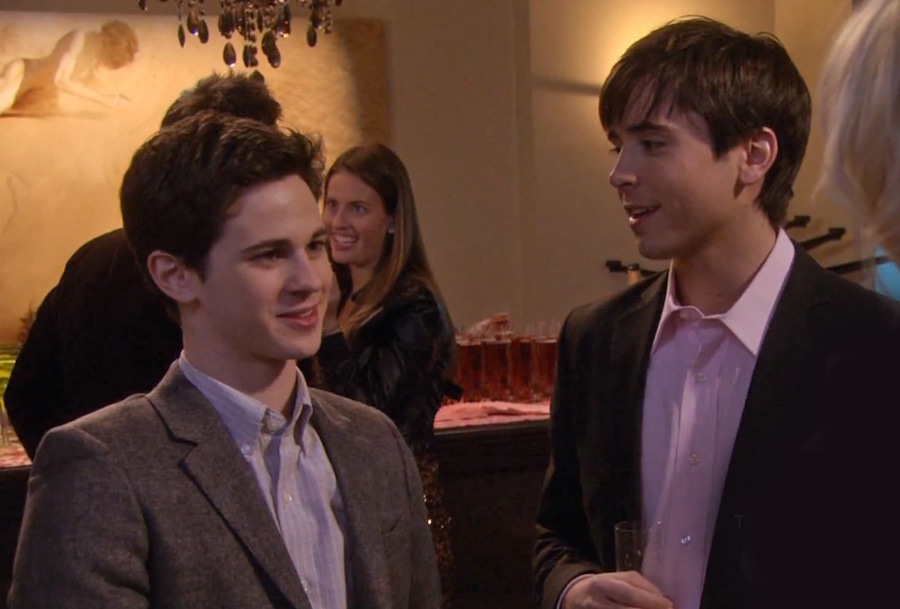 A sidelined romance that didn’t get enough screen-time, in our opinion! (Ditto Eric as a character, in general.) Still, they felt like a real couple. 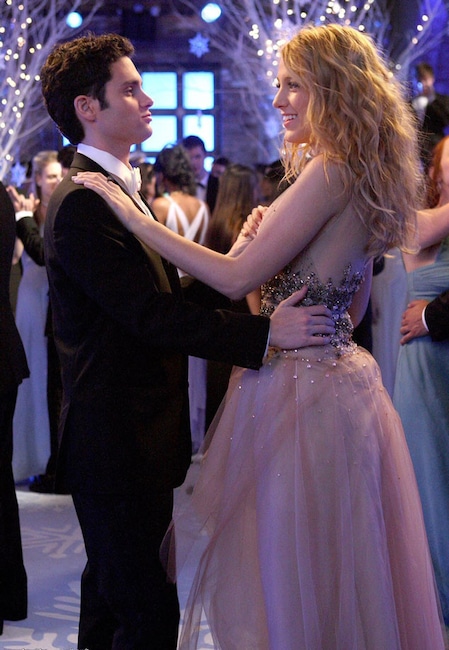 Serena. Married. Gossip Girl. WHAT?! Sigh…while they were kind of ruined by the end, season one Derena was kind of epic, right? And hey, in the end, Lonely Boy landed the Golden Girl…even though he tried to destroy her life through an anonymous blog for six years. 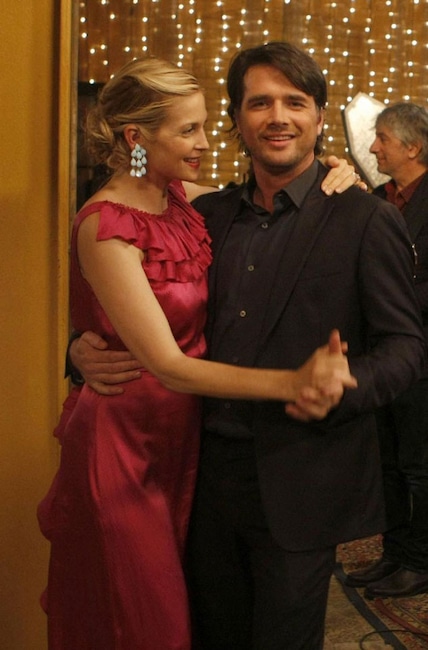 We are still SO mad at the writers for screwing this one up. They had such a rich history and star-crossed (or crosstown, to be more precise) romance that was not paid its proper respect in the end. 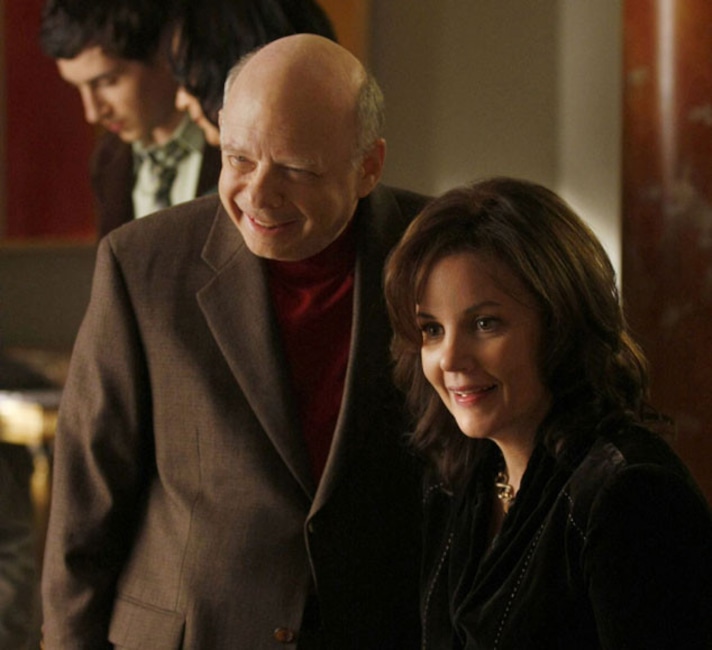 “Not enough” of these two! We aspire to have a marriage like theirs, TBH. 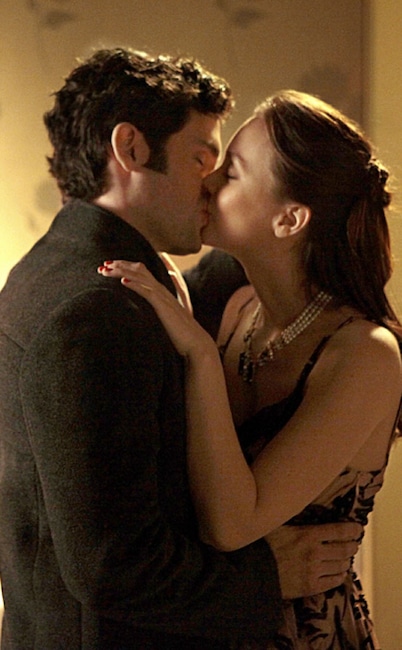 Yes, we dared to Dair. BYE HATERS. Seriously, these two, out of all the main characters, were the most well-suited for each other. In real-life, they would’ve been endgame. However… 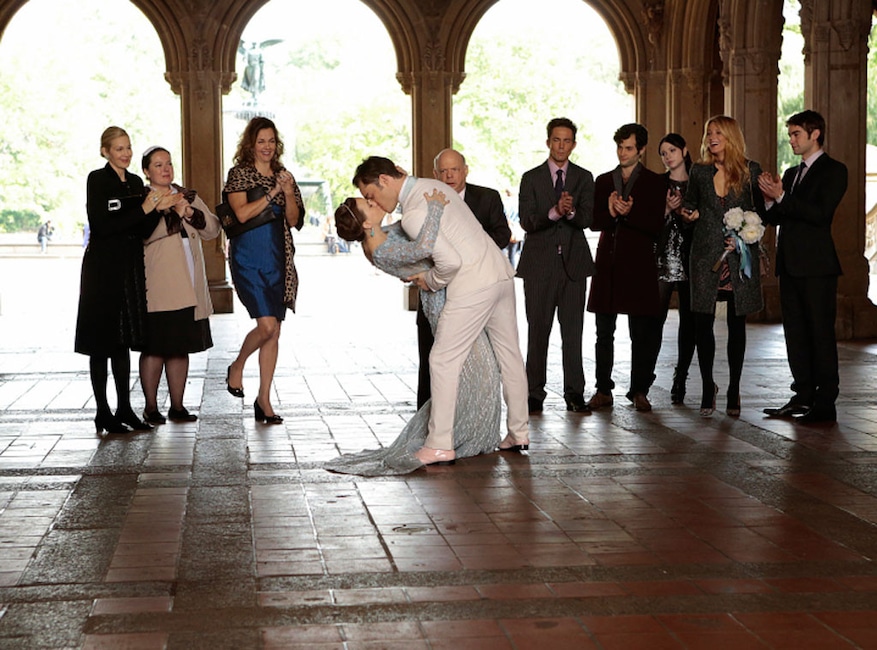 From that first show-changing hookup in the limo, Chair became one of TV’s most iconic couples, right up there with Ross and Rachel, Seth and Summer, etc. Sure, they had their ups (Chuck finally saying “I love you”) and downs (Chuck sold her for a hotel), but these two were made for each other. They were inevitable.

So what couple could possibly beat Chair for the throne? 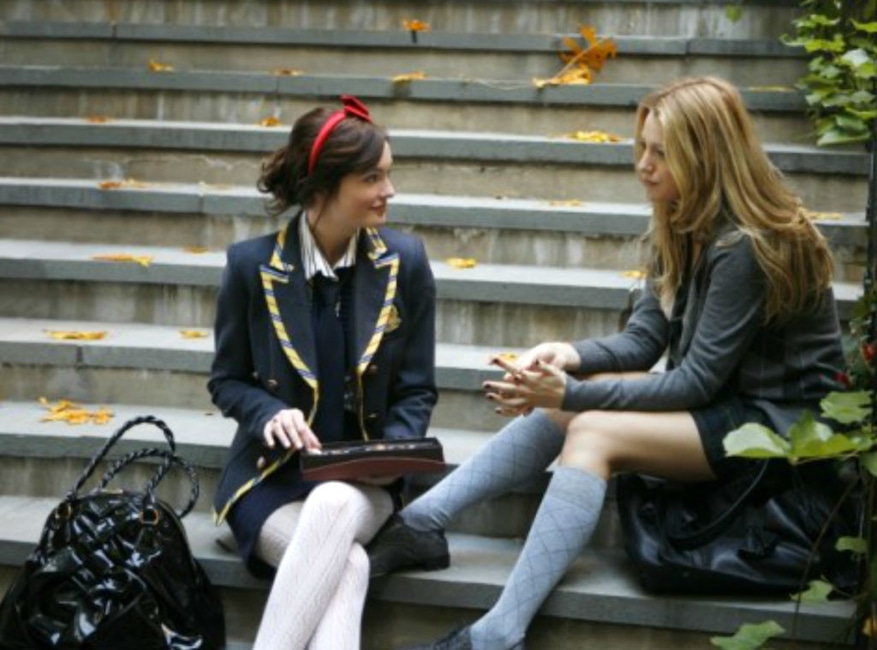 Boys may come and go, but friends are forever. And, despite the arguments over the years over guys, college, jealousy issues and what not, Blair and Serena did besties better than anyone. 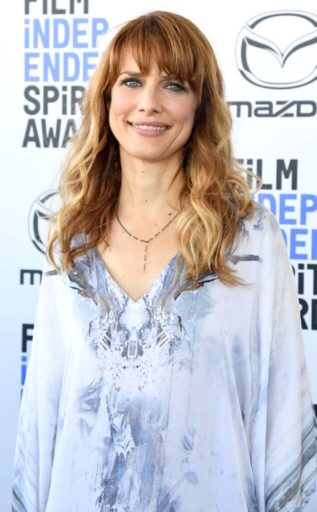 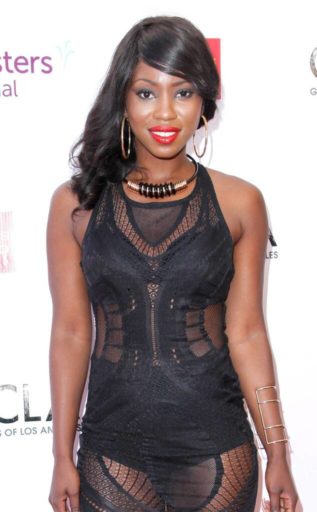 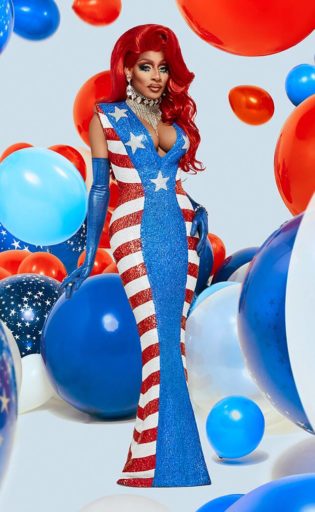