A student of Yaba College of Technology has lost her life while she was trying to save her younger brother from a speeding trailer that rammed into the tricycle they were riding.

The 20-year-old who was simply identified as, Ajayi, was inside Keke Maruwa with her younger brother on Tuesday, February 7, when a speeding trailer rammed into them at Ekoro Junction, in Abule-Egba area of Lagos state.

According to an eyewitness, Ajayi pushed her brother out of the tricycle when she noticed that the trailer was heading for them at full speed, but it was too late for her to escape the trailer. The driver of the trailer fled the scene immediately after the tragic incident occurred.

An angry mob tried to set the trailer on fire but the police arrived at the scene and put a stop to it for proper investigation. 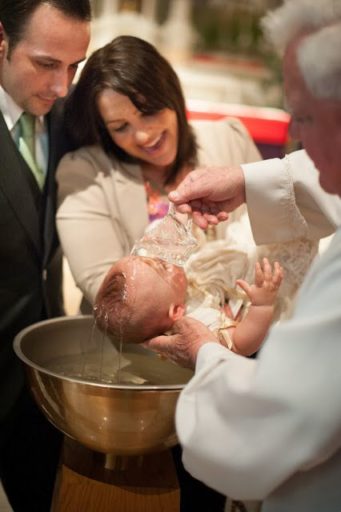 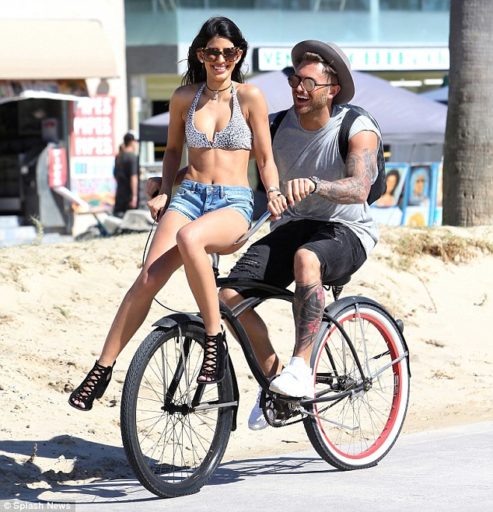