There is palpable concern in Bayelsa State over the relaunch of the state security outfit, ‘Operation Doo Akpo’, days before the general election.

A source in the state Police Command said although it was a lofty development, there were concerns as the outfit had been inactive over time.

The Police have also expressed worry about not having full control of the security outfit.

Speaking on the relaunch of the outfit in Yenagoa, the Bayelsa State capital, Seriake Dickson, Governor of the state, said the decision was as a result of the calls from concerned individuals after the outfit was suspended.

He said the body has shown that with the right equipment, support, training and supervision, it can clean up the state and even do better than colleagues in other states.

Dickson promised that his administration would continue to invest in security, just as he charged them to work towards arresting the menace of criminal activities in the state.

Fifty-five vehicles and 26 motorcycles were commissioned at the event. 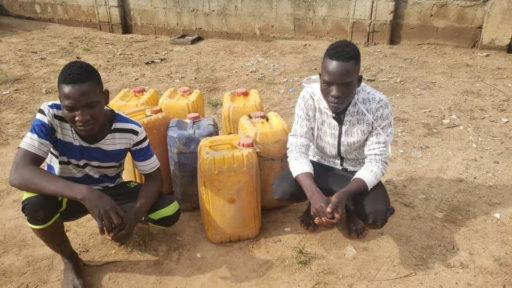 We Have Ranches To Cater For Over 5,000 Cows, No Need For Ruga Settlements -Governor Akeredolu 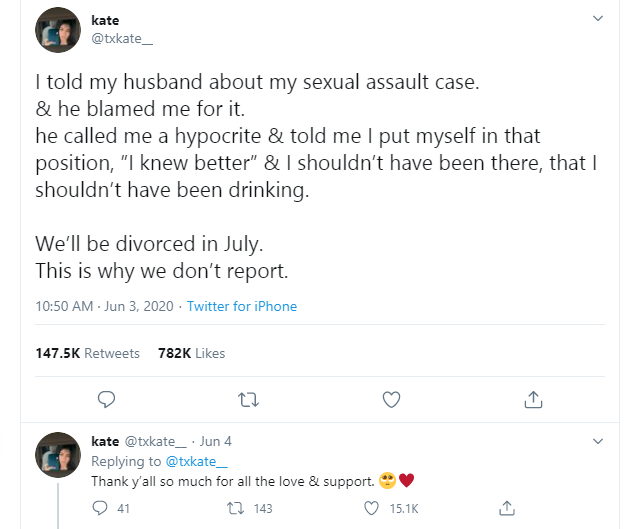