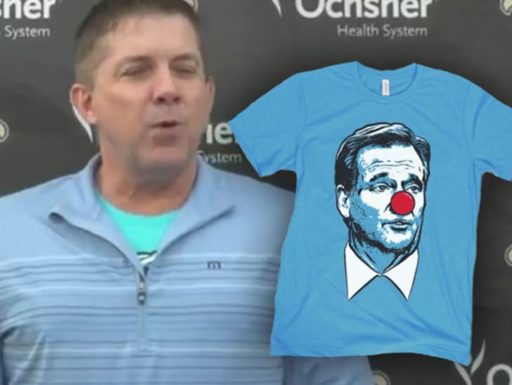 … this according to PFT Commenter, who tells TMZ Sports the Saints head coach’s TV appearance in a Barstool Sports “Roger Goodell Clown” shirt has caused sales to skyrocket!

EVERYONE was talking about Payton’s shirt on Wednesday — when the Saints coach went on camera to talk about the blown non-P.I. call in the NFC title game that cost N.O. the game.

You can see Payton rocked the shirt underneath his pullover — an obvious shot at Goodell — and the crew at Barstool LOVED the publicity.

“Doesn’t surprise me at all,” PFT Commenter told TMZ Sports out in Atlanta … “Sean Payton’s a badass.”

PFT says sales of that shirt are WAY up — and he’s considering customizing a new anti-Goodell shirt in Saints colors for all of the people in Who Dat Nation looking to send a message to the Commish.

There’s more … PFT also talks about his run-in with the police and the FBI after using a fake media pass to sneak into an NFL Super Bowl event this week … and why he’s on thin ice in Atlanta. 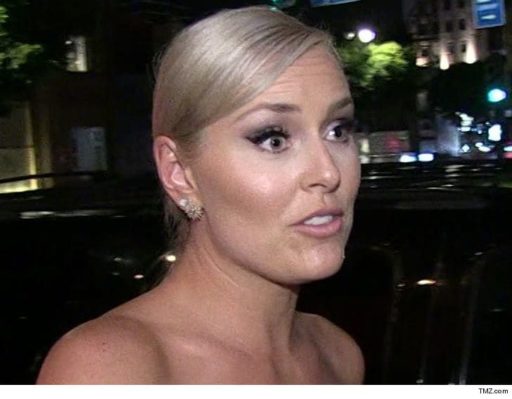 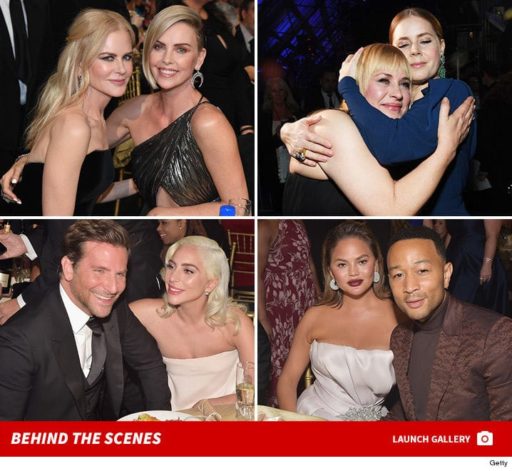 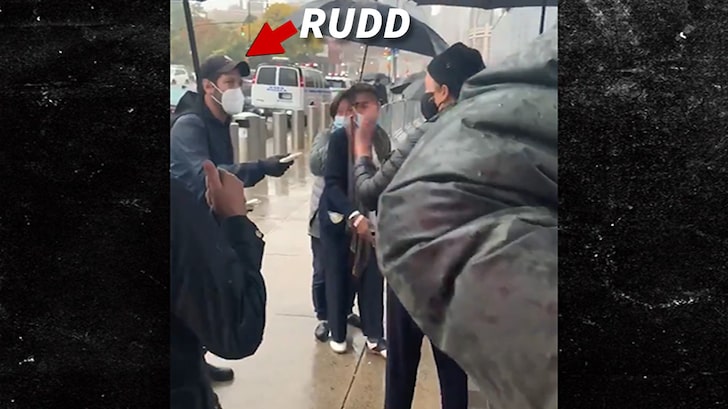