Famed Hollywood writer/producer/director, Aaron Sorkin who was a guest lecturer at L.A.’s American Film Institute Conservatory on Thursday May 14, helped an aspiring screenwriter propose to his girlfriend.

TMZ reported that before Harold Lloyd Master Seminar kicked off, John Graney, a student studying screenwriting at the Institute asked his Professor if there’s a way to get Sorkin to help him propose to his girlfriend Leticia (a huge Sorkin fan).

Sorkin initiated the proposal by warning Leticia he’s dead serious about what’s about to go down. He went on to deliver John’s message before the couple sealed the proposal with a kiss.

Here is the video below;

Dokpesi and his son clash over comment on COVID-19 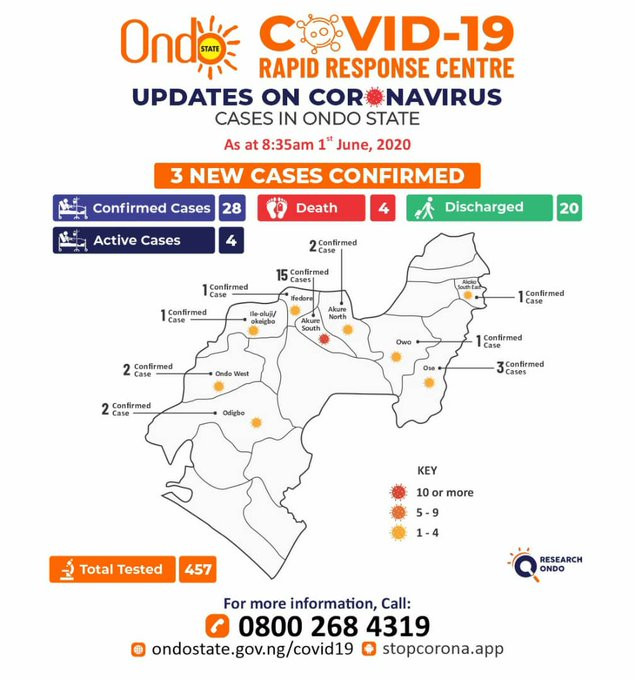 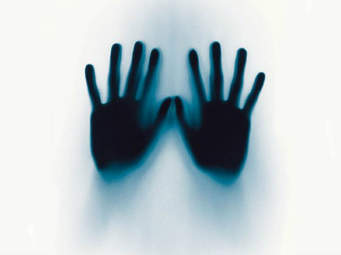 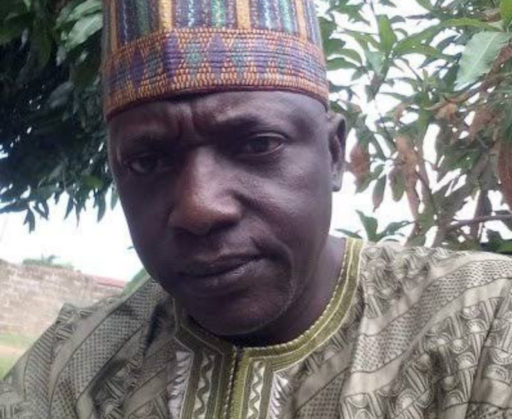